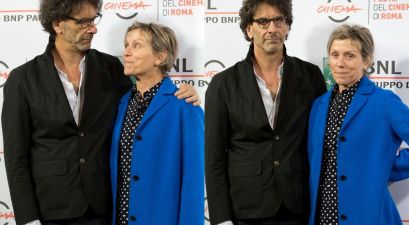 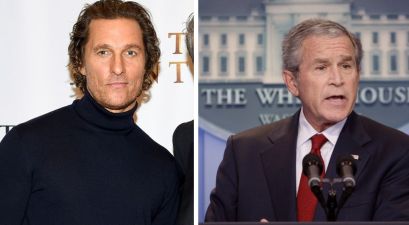 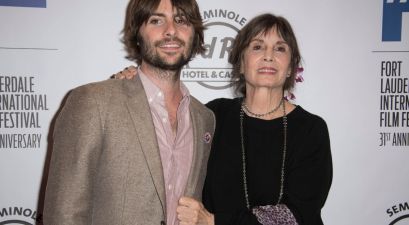 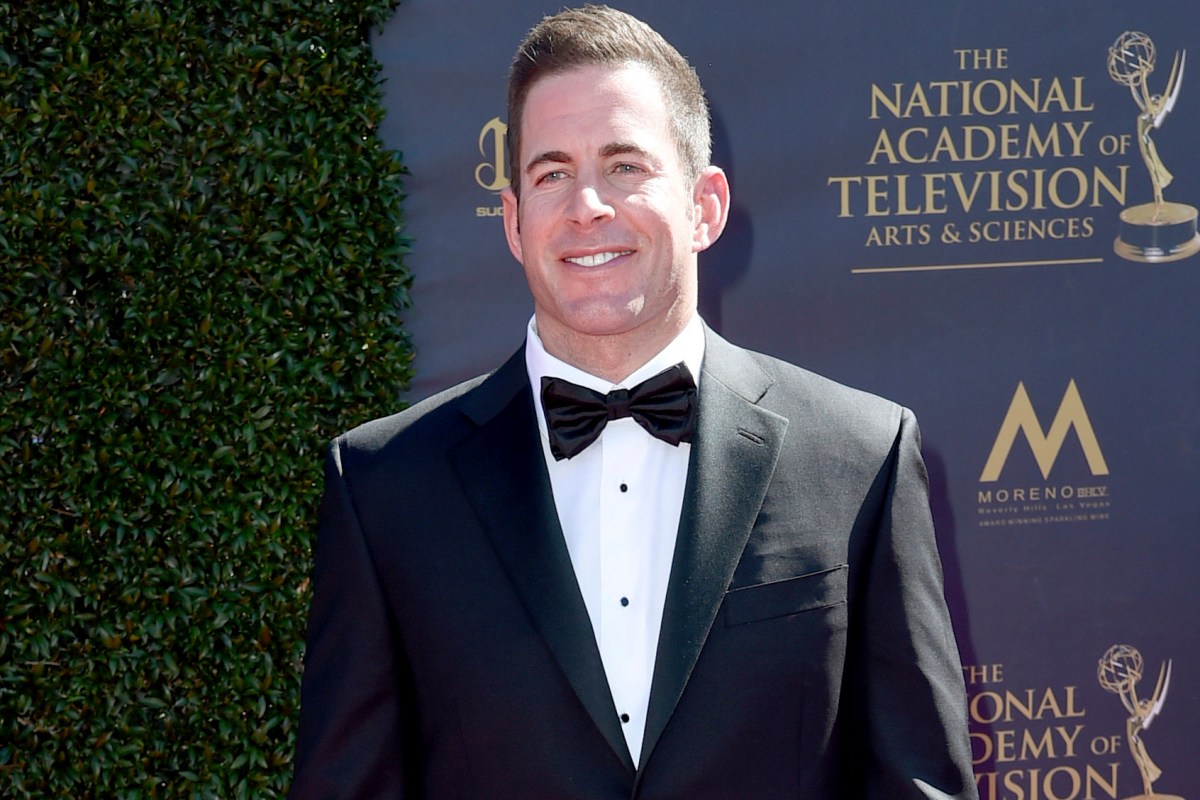 As the year comes to a close, “Flip or Flop” star Tarek El Moussa is taking a look back at the tumultuous year he’s had and sharing his hopes for the one head.

“In general, through the process of my separation and divorce, it’s been a year and a half,” he shared. “I came out of this thing stronger, more present and healthier than I’ve ever been because I did everything possible to reevaluate who I am and who I want to be. And the conclusion of that is that I want to be the absolute best father possible.”

“I want to be a great role model for my kids.I can say today that I am a way better father, I’m way more present,” he continued. “I just got back from work and I’m playing the role of mom and dad. So I’m actually seeing a different side of raising children because I’m doing a lot of things that mom would really do and I just love it.”

Although they had already been separated for a while, fans first got word of the El Moussa’s split last December when reports first broke out. Their heartbreaking pending divorce has been hard on their two children 7-year-old Taylor and 2-year-old Brayden, and it followed the HGTV star’s recent battle with thyroid and testicular cancer.

“I’m just a much better man standing here today,” he said despite it all.

RELATED: Tarek and Christina El Moussa reunite to celebrate the upcoming season of “Flip or Flop”

As for now, his children are his biggest priority, and he’s still trying to navigate raising them in the face of inevitable fame and attention.

“The biggest thing I want to teach my kids is, obviously they live a different lifestyle than most. They’re on TV and they have opportunities to get nice things. Myself, I grew up in Buena Park and my life was different. So they’re seeing a different life than I grew up with,” he said. “I’m going to make sure that they know what hard work is. That they understand that they’re not entitled, that they’re going be in sports, they’re going to learn teamwork, they’re going to learn competition. I really want to raise them to be well-rounded, stable people.”

Things are reportedly fine between El Moussa and his estranged wife as they’ve reunited to continue to work on season 7 of “Flip or Flop” together. With the holidays coming up, they may see each other a lot more.

“We might do Christmas together. It’s up in the air. It’s just an unknown right now. If Mom and Dad don’t get along it affects the kids, so Mom and Dad better get along,” El Moussa explained. “I talk to people my age that grew up with parents that are divorced and they’re still traumatized. Like, [they will say], ‘Oh, it’s awful, they fought for five years, and this [and that],’ I don’t want to do that to my kids.”

RELATED: This “Flip or Flop” star is trying a questionable new look after a “mid-life crisis”