The latest in the Kardashian robbery saga: Kim brings Paris to her 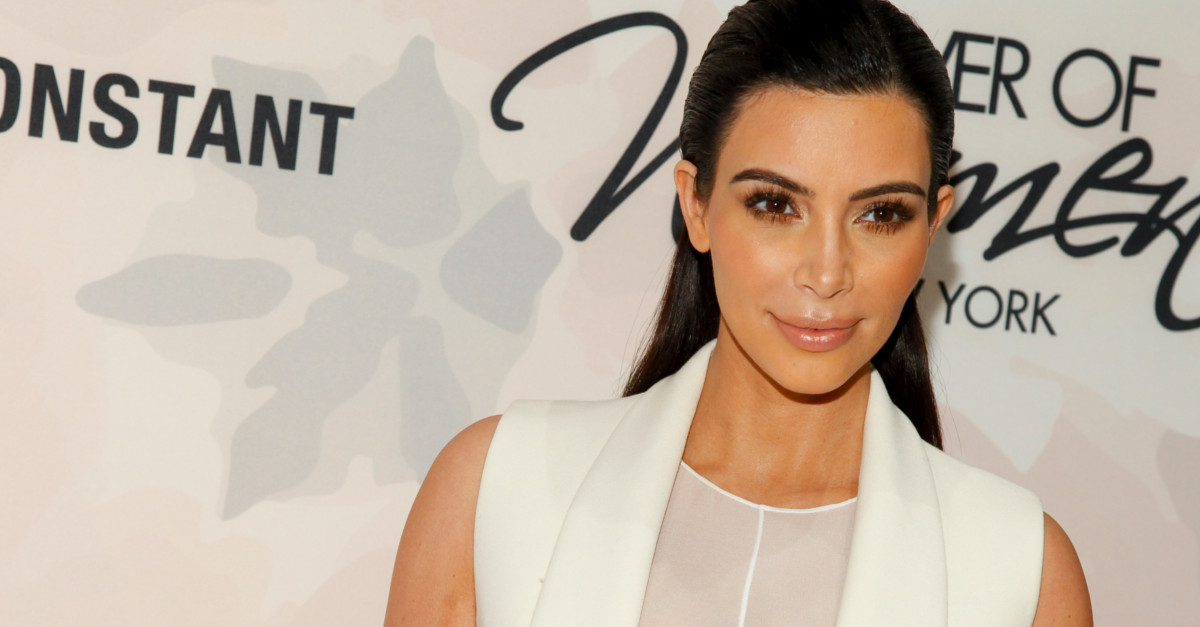 Seventeen were arrested and 10 were charged in the multimillion-dollar Kardashian jewel heist by French authorities. All were charged on Jan. 12 and 13, and with Kim’s cooperation in the investigation, it’s taken a new step forward.

RELATED: The Kardashians are firing back at President Trump?s immigration order, and they have real statistics to back up their points

People reports that Kim met with a French judge and prosecutors in New York city to give testimony in the case and identify the thieves who broke into her hotel room in the October incident. The crime forced Kardashian to take a hiatus from the public eye; she wasn’t seen in public until Jan. 13 in Dubai.

The French justice system allows for more lenient procedures and does not require alleged victims to testify in the country. (They also do not permit cross-examination.) In this arrangement, a judge and prosecutor’s team will secure Kim’s testimony and go to court without her.

It is unclear at this time if Kardashian will return to Paris to attend the trial.