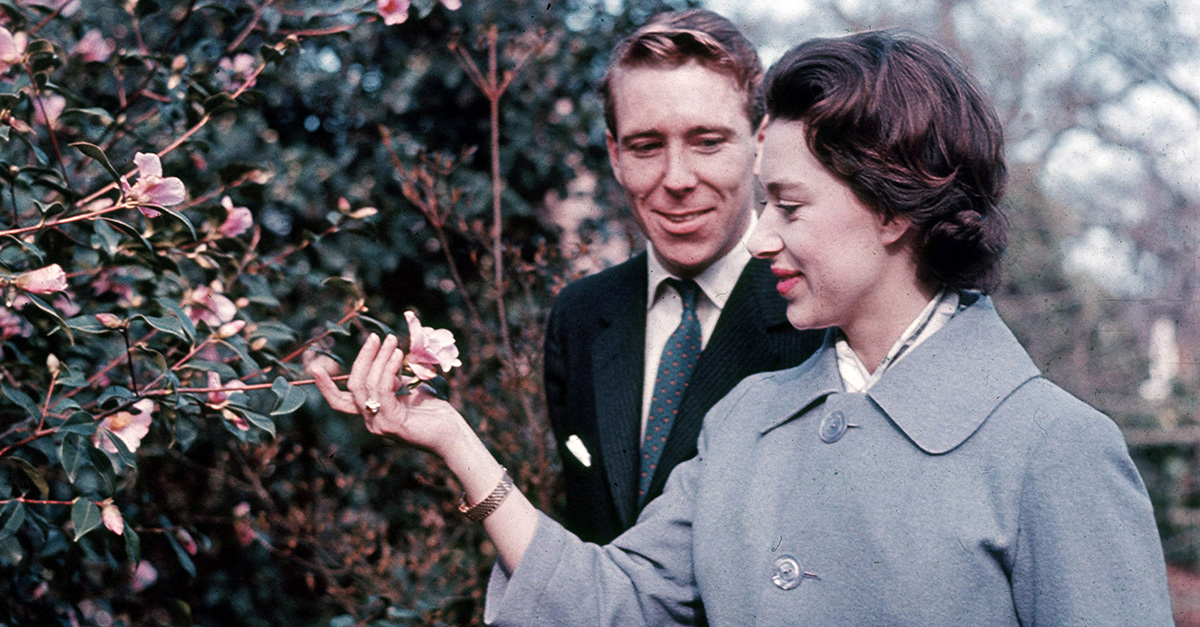 Photo by Getty Images
(FILE PHOTO) Princess Margaret and Antony Armstrong-Jones stand February 27, 1960 in the grounds of Royal Lodge on the day they announced their engagement. Buckingham Palace announced that Princess Margaret died peacefully in her sleep at 1:30AM EST at the King Edward VII Hospital February 9, 2002 in London. (Photo by Getty Images)

Lord Snowdon, the former husband of Princess Margaret, has sadly passed away.

Antony Charles Robert Armstrong-Jones, known as Lord Snowdon, passed away peacefully in his home on Friday. He was 86.

Lord Snowdon married Princess Margaret in 1960, and they had two children together before divorcing in 1978.

“During the ’60s, before their marriage started going wrong, they were royalty’s golden couple,” royal biographer Christoper Warwick told PEOPLE of Margaret’s relationship with Lord Snowdon. “Stories about them were legion, with their star-studded parties at Kensington Palace. If you were being invited by them, you were being invited to breathe in rarified air.”

RELATED: Céline Dion’s team pays tribute to her beloved husband on the one year anniversary of his passing

Princess Margaret died in 2002 after suffering a stroke.

Lord Snowdon was described as an “innovative, progressive” photographer by Warwick, something that attracted Princess Margaret.

“They became close after he was asked to take some private photographs and they ‘clicked’ from then on. They fell head over heels in love. It can’t be overestimated just how in love they were,” Warwick said.

But he reportedly gave up his love of photography to marry the Princess, and it was something he always regretted.

The Queen and Princess Margaret later supported his decision to become a photographer for The Sunday Times.

In 2014, he donated a series of his photographs to the National Portrait Gallery.