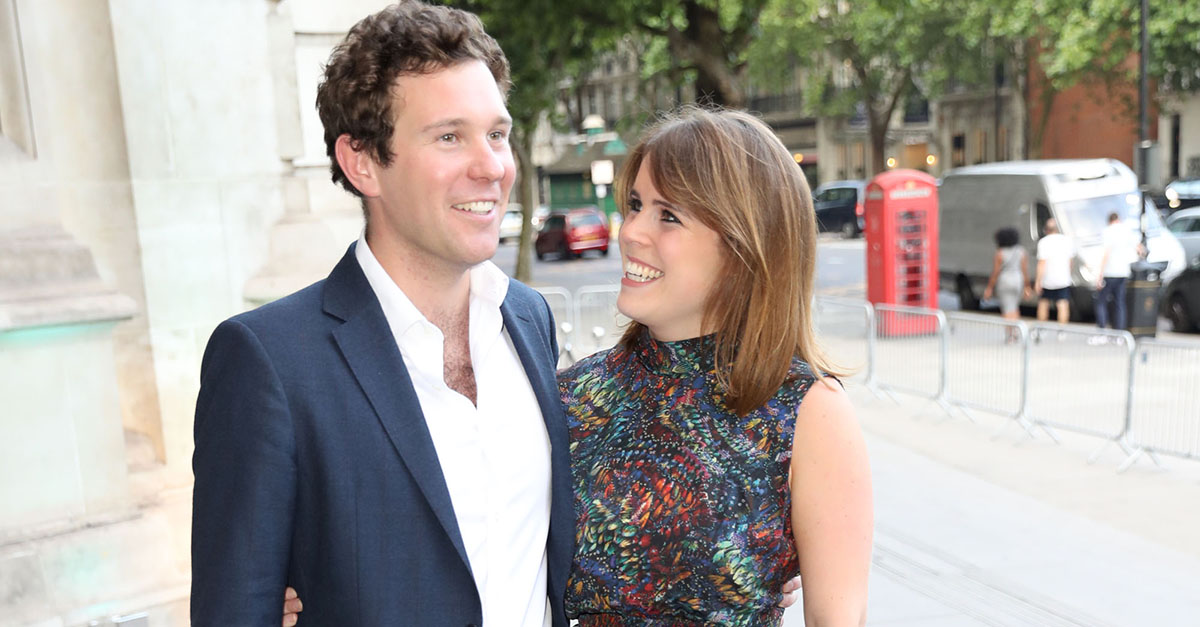 2018 will be full of royal weddings as Princess Eugenie just announced she will be marrying Jack Brooksbank in the fall of this year.

The couple made headlines on Monday when The Palace shared the news of the couple’s engagement on social media.

“The Duke and Duchess of York are delighted to announce the engagement of Princess Eugenie to Mr. Jack Brooksbank. Her Royal Highness and Mr. Brooksbank became engaged in Nicaragua earlier this month. The wedding will take place in the Autumn of 2018 at St. George’s Chapel in Windsor, with further details to be announced in due course,” the official statement about the engagement read on Twitter.

But who is Jack Brooksbank? Here’s everything you need to know about Princess Eugenie’s soon-to-be husband:

He isn’t an aristocrat, but he does come with one expensive education

Brooksbank is the son of George, an accountant and company director, and Nicola and attended the $13,000-a-semester private school of Stowe in Buckinghamshire, England for most of his education.

He is the manager of Mayfair nightclub Mahiki

Brooksbank has big dreams of opening his own pubs some day and previously told The Daily Mail: “I want to create a chain of pubs. It has been my dream since I was 18. I have fond memories of Sunday roasts in pubs with log fires, and it’s something I want to recreate.”

The nightclub he manages, Mahiki is reportedly a big favorite among royals, including Eugenie’s cousins, Prince William and Prince Harry.

He actually met Prince Harry at a pub

Speaking of young royals, Prince Harry was first introduced to Brooksbank when he worked at Chelsea’s Admiral Codrington and the Markham Inn.

He loves to hit the slopes

In fact, the two lovebirds met while on a skiing six years ago at the Swiss ski resort of Verbier by family and friends. They are said to have returned to the resort several times on vacation.

Eugenie told an August 2016 issue of Harper’s Bazaar that that fact is a “total accident!”

The couple are set to wed in the fall of 2018 at the same venue, St. George’s Chapel at Windsor, as Eugenie’s cousin Prince Harry and Meghan Markle.