On his special day, the royal family celebrates Prince George as he turns 4 years old 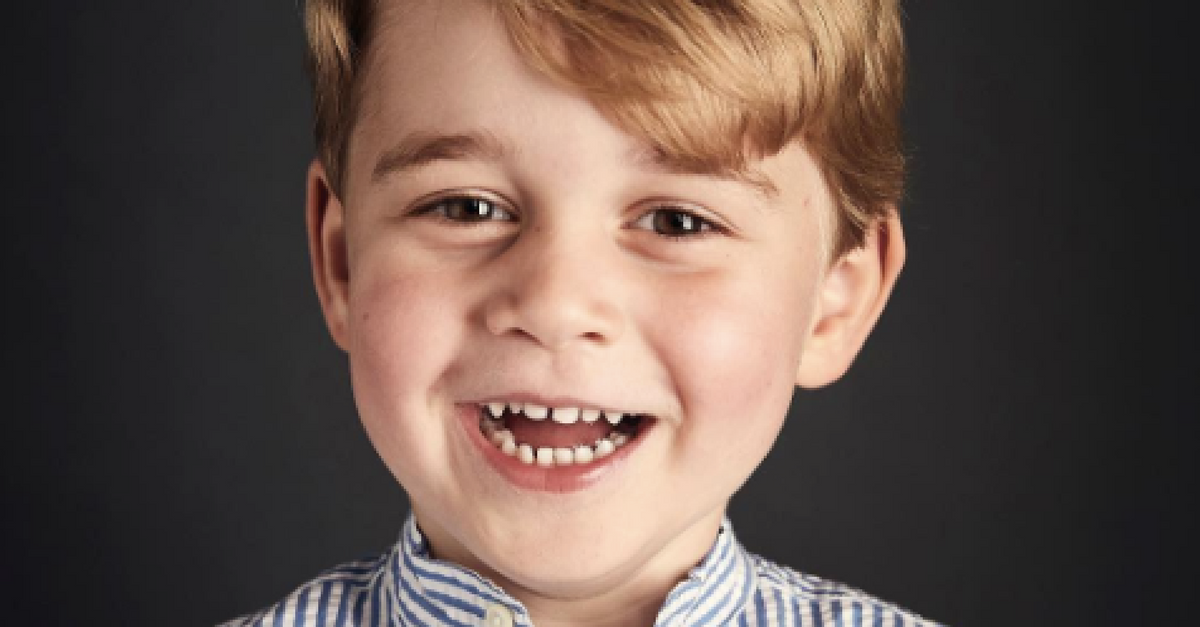 Little Prince George is growing up!

Back in England after their tour of Poland and Germany, the royal family, along with all of the United Kingdom, celebrated the royal toddler’s fourth birthday on Saturday. To commemorate the occasion, the Westminster Abbey bell ringers rang 504 changes of “Stedman Caters” and 360 changes of “Cambridge Surprise Royal.”

The Abbey even shared a throwback photo from the day Prince George was born, reminding everyone that the bell ringers announced his birth with a full peal that lasted three hours.

RELATED: In honor of his fourth birthday, Prince George had a precious new portrait taken

Happy Birthday to Prince George, who is 4 today. #TB to 2013 when the Abbey bellringers rang a full peal, lasting 3 hours, to mark his birth pic.twitter.com/aKvcLWeob7

While no official plans have been announced for Prince George’s private family celebration, one royal insider claimed that Duchess Kate had a fun party in the works.

“George is absolutely obsessed with dinosaurs,” the source said. “So doing a dinosaur party was an easy win for Kate […] As well as dinosaur decorations and a dinosaur cake, she’s also organised to have moving toy dinosaurs roaming around the palace grounds. It will look just like the set of ‘Jurassic Park!'”

The Duke and Duchess are delighted to share a new official portrait of Prince George to mark His Royal Highness's fourth birthday tomorrow 🎈The photograph was taken at Kensington Palace at the end of June by Chris Jackson. The Duke and Duchess are very pleased to share this lovely picture as they celebrate Prince George's fourth birthday, and would like to thank everyone for all of the kind messages they have received.

RELATED: Prince George shows off a bashful side while on a royal tour of Poland