Menu
Follow us
Search
Menu
Search
World renowned British actor Sean Connery, famous for his role as secret agent James Bond 007, relaxes at the River Room of the Savoy Hotel in London, United Kingdom on April 11, 1971, after coming back from “The Grave” to take his famous Bond role in the United Artists film versionof the James Bond story “Diamonds Are Forever”. Connery, 40, later left for Las Vegas where filming for the picture is in progress. The actor last made a Bond film in 1967 and subsequently announced his retirement from playing the character. (AP Photo/Bob Dear)

While many Hollywood actors continue to work for decades after first achieving fame — Clint Eastwood, Robert Redford and Paul Newman come to mind — others choose to step away from the spotlight.

RELATED: These are the most famous actors from across the pond — did your favorite Brit make the list?

Here are five stars who decided to retire from making movies.

Sir Sean Connery is best known for playing James Bond. He starred in seven Bond films, including “From Russia With Love” and “Goldfinger.”

He appeared in his final movie in 2003, then confirmed his retirement in 2007, saying that “retirement is just too damned much fun.”

This member of the legendary Fonda family (she’s the granddaughter of Henry Fonda, daughter of Peter Fonda and niece of Jane Fonda) appeared in such films as “The Godfather Part III,” “Single White Female” and “Jackie Brown.”

She married composer Danny Elfman in 2003, after she stopped acting.

Ah-nold took a break from acting to serve as Governor of California from 2003 to 2011. However, he has since returned to Hollywood, starring in such recent movies as “Maggie” and “The Expendables 3.”

The star of “Ghostbusters” and “Honey, I Shrunk the Kids” was huge on the big screen in the 80s and 90s. But he left Hollywood entirely a few years after his wife’s 1991 death, choosing instead to concentrate on raising his children.

The three-time Oscar winner recently announced he will retire from acting after his next film, Paul Thomas Anderson’s “Phantom Thread.” 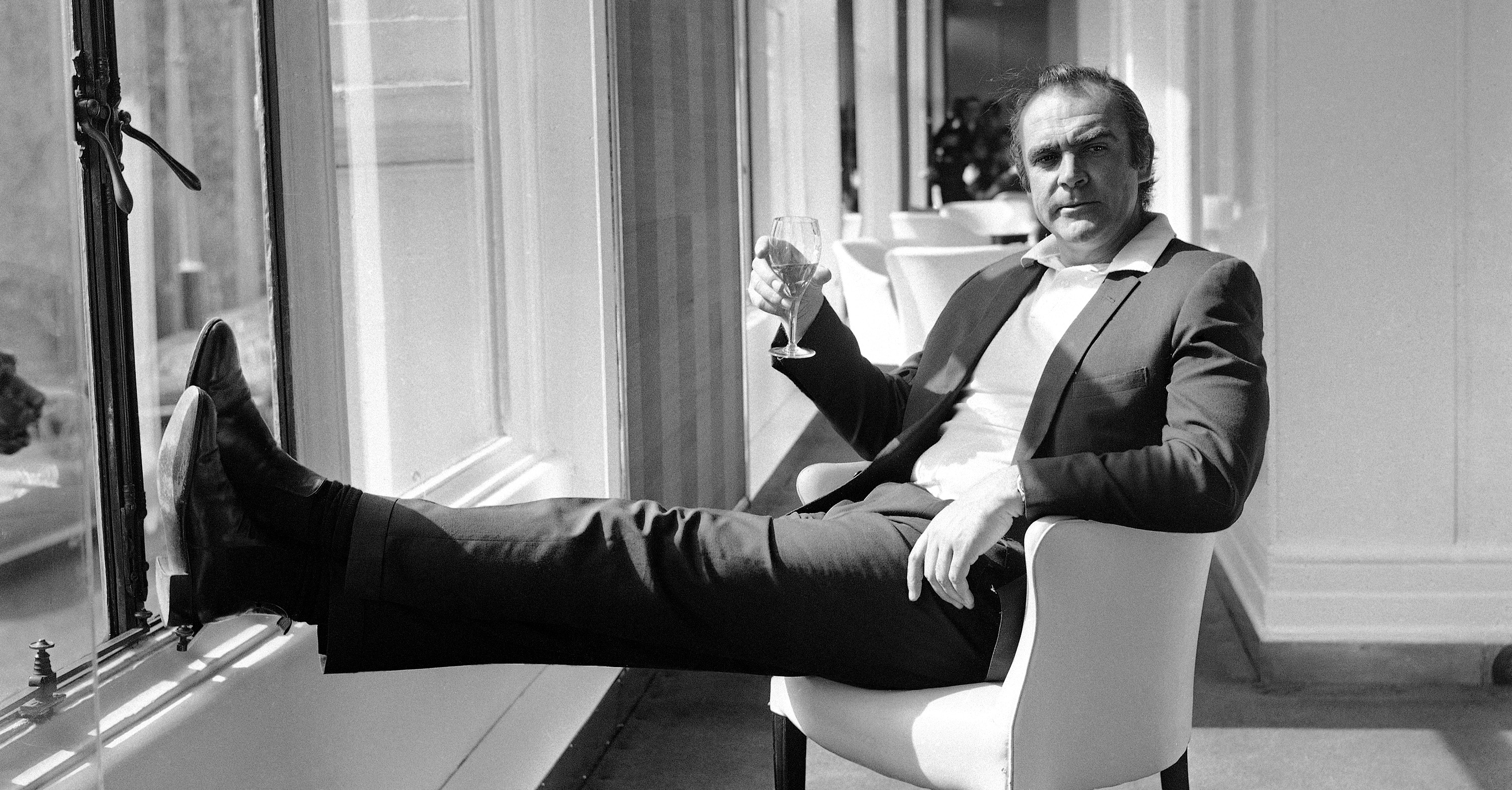