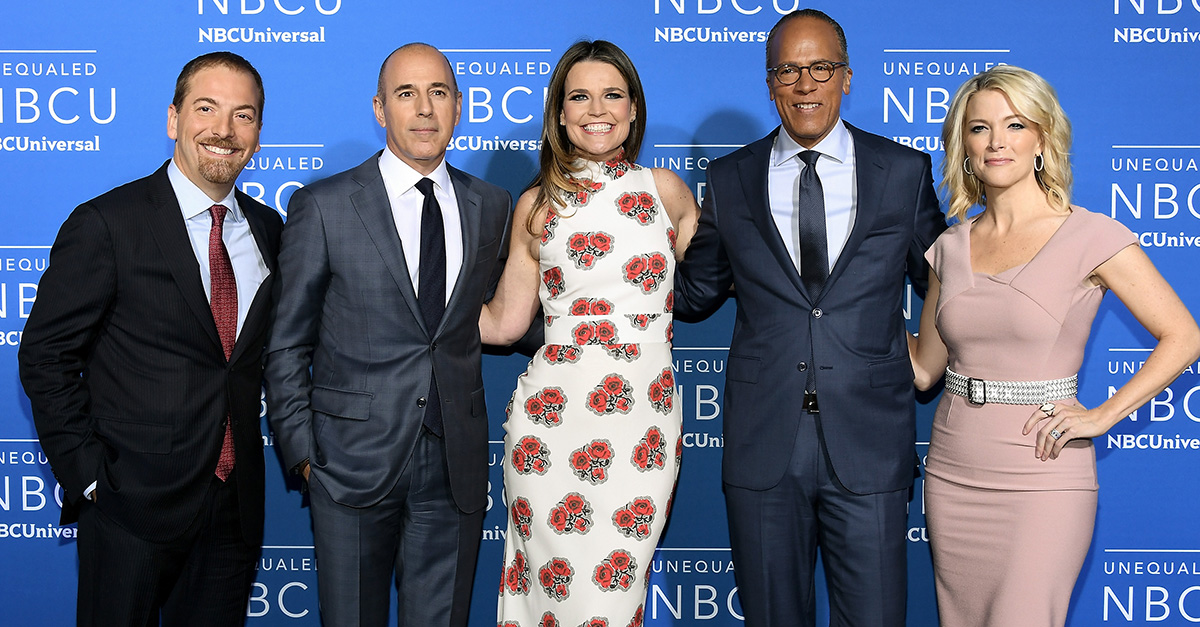 It doesn’t sound like “TODAY” anchor Matt Lauer will be coming to the defense of Megyn Kelly any time soon.

Page Six reports that Lauer was overhead telling someone that he “gets” why celebrities would be advised to avoid Kelly’s new show after several awkward interviews with famous guests. He reportedly added, “It’s a big problem for them,” meaning Kelly’s team on the show.

Sources said that they were “stunned” that Lauer didn’t come to Kelly’s defense in that moment.

Sources close to the show assured the gossip column that there was no bad blood between the anchors.

“Sounds like a few troublemakers are trying to stir up drama where there just isn?t any. Everyone?s doing just fine at the ?Today? show,” a rep for “TODAY” said.

Kelly faced backlash early into her show’s kickoff after awkward moments with “Will and Grace” star Debra Messing and Jane Fonda. After her appearance, Messing told fans on Instagram that she “regretted” the appearance. In September, Fonda publicly snapped at Kelly when asked about previous plastic surgery while promoting her new film with Robert Redford.

It was previously reported that Kelly’s ratings are at an all-time low and is negatively impacting the ratings of the “TODAY” fourth hour program, “Kathie Lee & Hoda.”