Tina Fey’s stage adaptation of “Mean Girls” will make its world premiere at The National Theatre in Washington, D.C.

The new musical is based on the 2004 film about a naive girl who falls in love with her new high school’s coolest, prettiest, most treacherous triumvirate of girls, called The Plastics. The show will run from Oct. 31 through Dec. 3.

It will feature a story by Fey, based on her screenplay for the film, music by three-time Emmy Award winner Jeff Richmond (“30 Rock,” ”Unbreakable Kimmy Schmidt”), and lyrics by Tony Award-nominee Nell Benjamin (“Legally Blonde”). Tony Award-winner Casey Nicholaw (“The Book of Mormon”) will direct and choreograph.

The film starred Lindsay Lohan, but there was no word on who would star onstage. 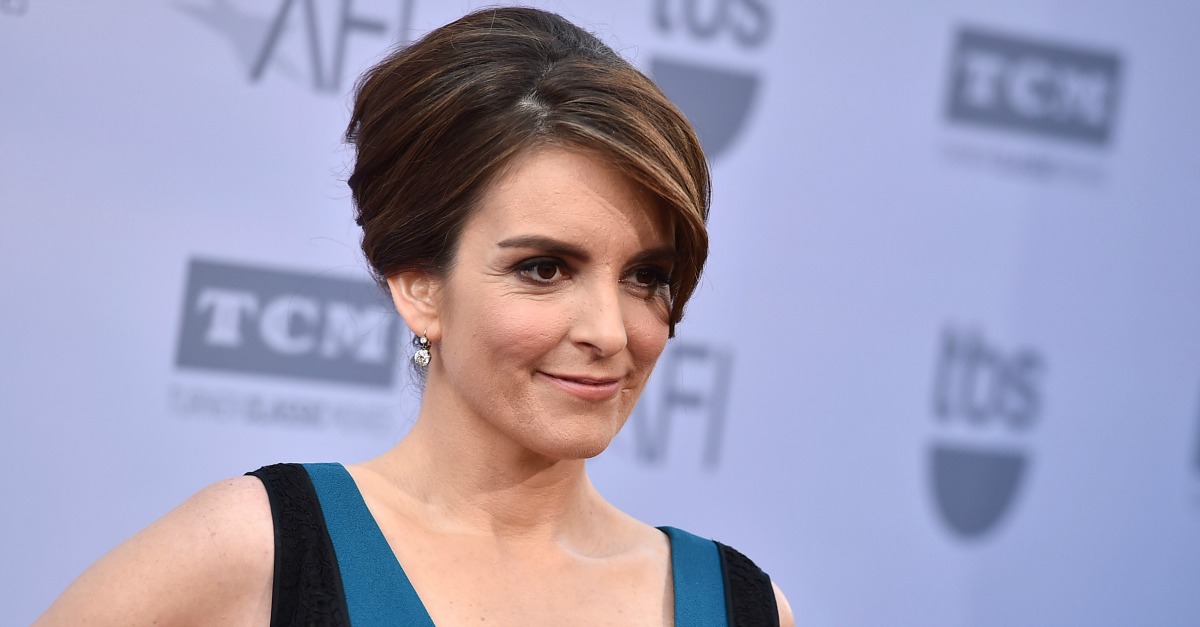