“Here I am, looking at heaven. I just killed three people and I’m looking at heaven,” said accused triple murderer Christopher Vasata, 24, as he laid in a hospital bed recovering from a gunshot wound.

That’s according to WPBF-25 and the police report newly released by the Jupiter Police Department of Jupiter, Florida. The police report paints a picture of a merciless planned attack on friends relaxing on Super Bowl Sunday.

Originally scheduled to appear before a judge today, Vasata’s first appearance had to be rescheduled — he had nausea and was vomiting in his cell.

The police report says Vasata and up to three other masked accomplices came up from a canal into the backyard of the rented house of Charles Vorpagel, who was the only one to survive the attack that night. Vasata and his accomplices allegedly killed Sean Henry, 26; Kelli Doherty, 20; and Brandi El-Salhy, 24 as they sat around the fire.

RELATED: Sobbing Ohio teen called the police on herself after an argument with her dad turned deadly

But the shooting didn’t quite go as planned, police say.

Vorpagel, who may have been the target of the attack, escaped. He required hospitalization for shock after the shooting. FBI agents later arrested him after guns and drugs were recovered in his home.

Vasata was shot twice, presumably by one or more of his alleged co-conspirators, both times in the buttocks. Police say he escaped the scene of the attack, but officers tailed his escape vehicle for a driving infraction when Vasata got out of the escape car about a mile from the incident to get in his own vehicle. He collapsed in the road, bleeding, and police and paramedics responded.

In the hospital, Vasata allegedly made a number of unsolicited statements to deputies, including a confession of the “spiritual moment” Vasata experienced after murdering three people in cold blood. 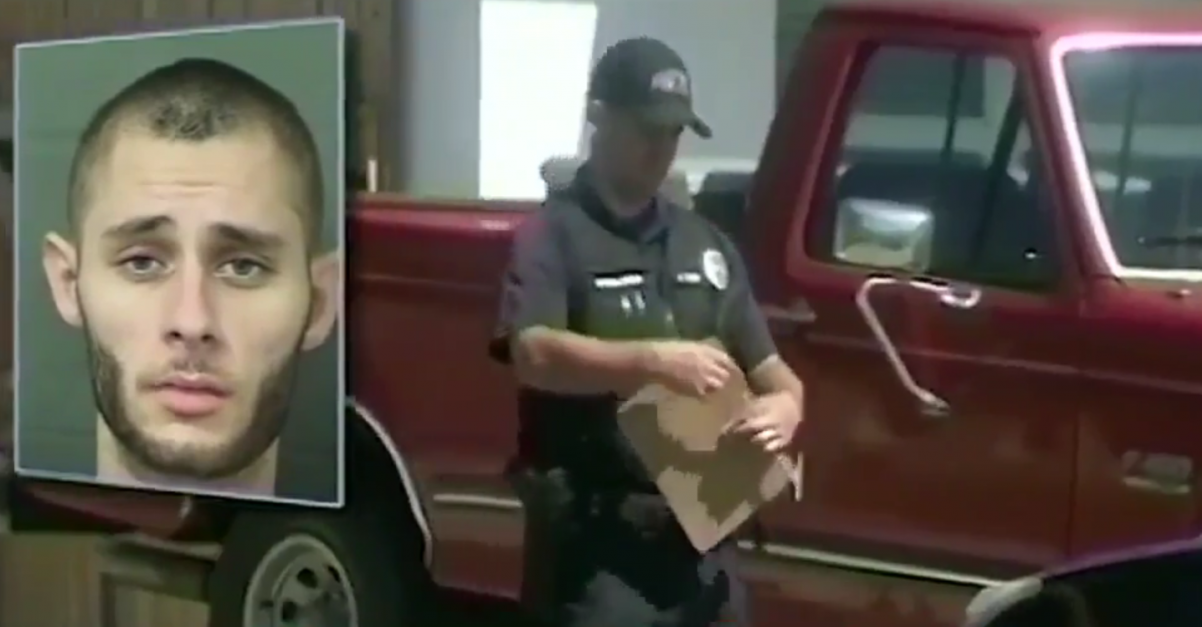