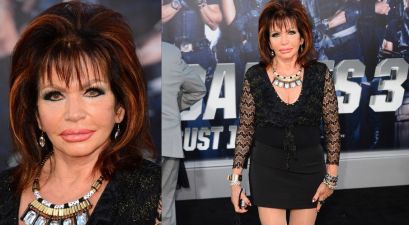 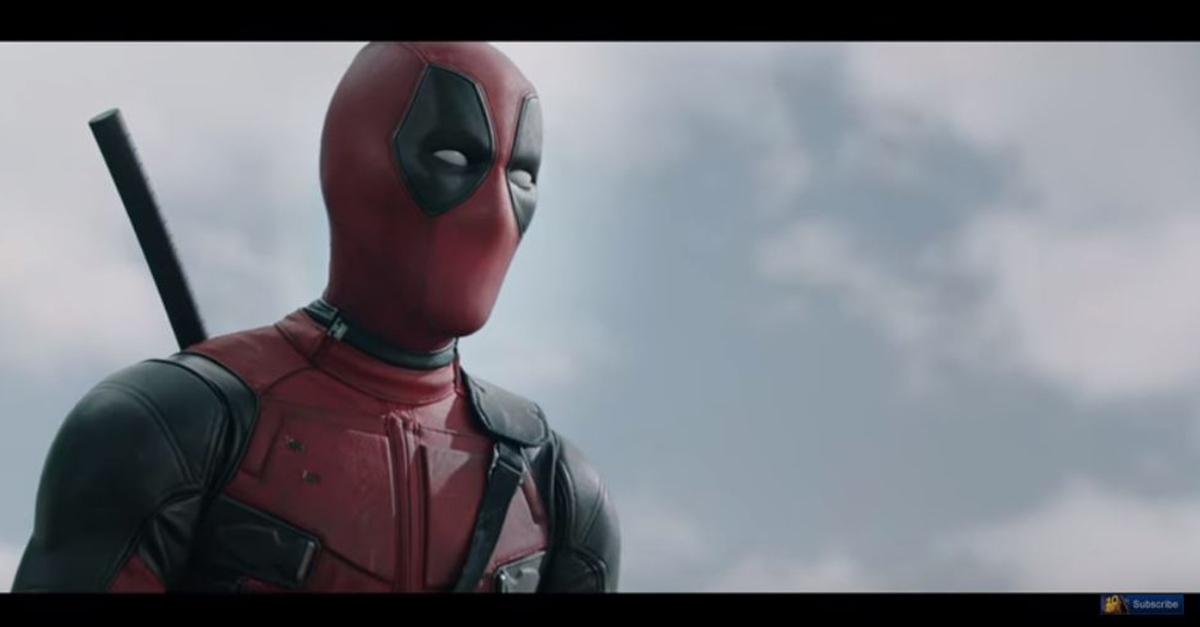 Things went horribly wrong on the set of “Deadpool 2” and a stuntwoman is now dead.

According to TMZ, an unnamed stuntwoman was performing a stunt on a motorcycle on Monday when her bike crashed through the glass of a studio in Vancouver and she went airborne. Witnesses told the tabloid that she did not apply the brakes.

BREAKING: We've just learned the stunt woman who crashed into Shaw Tower has died, VPD and Worksafe BC investigating pic.twitter.com/6sXfR1CFgV

The #Deadpool2 film crew is mostly gone after this morning's accident, except for this balloon cart. No word in the stuntwoman's condition pic.twitter.com/BIA8XBo7sp

More photos of the crash. The window of the tower is totally smashed, filming seems to be wrapping up for the day now @NEWS1130 pic.twitter.com/0Pl9fHJzsE

RELATED: Chumlee from “Pawn Stars” might be headed back to court if he doesn’t get his way with his most recent legal threat

The rider, whose identity has not yet been revealed, was reportedly taken to the hospital by ambulance following the crash. Police are now investigating the area around Jack Poole Plaza.

Stunts on set have made headlines after Tom Cruise was recently filmed limping after failing to clear a jump between buildings on the set of “Mission Impossible 6.”

This is a developing story…