Winona Ryder opens up about being bullied after starring in “Beetlejuice” 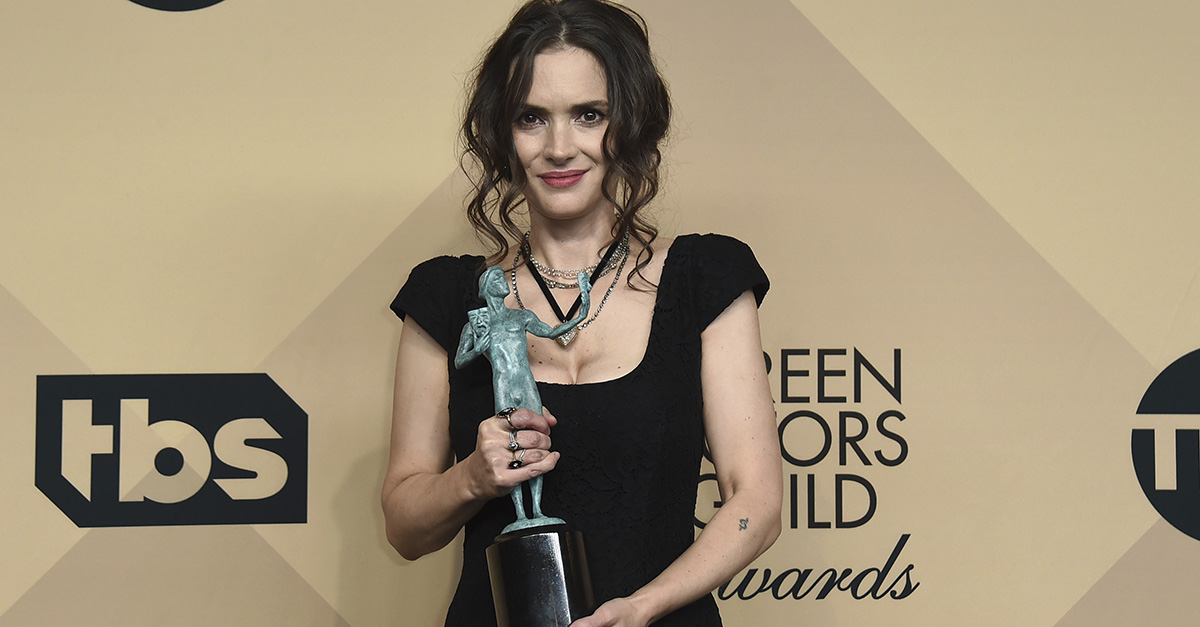 Actress Winona Ryder says that she was bullied after starring in the ’80s classic Tim Burton film “Beetlejuice.”

In a new interview with Marie Claire U.K., she said that her peers called her a “witch” despite the insane popularity of the film.

RELATED: Fans were thrown for a loop in the first 2 episodes of the new season of “Blue Bloods”

“I remember thinking, ‘Ooh, it’s, like, the number-one movie. This is going to make things great at school,'” Ryder said. “But it made things worse. They called me a witch.”

Ryder didn’t let the haters get her down, though. She went on to win a Golden Globe for Best Supporting Actress for her role in the 1993 Martin Scorsese film “The Age of Innocence,” and she’s had many famous turns in films like “Edward Scissorhands,” “Heathers,” “Girl, Interrupted” and “Black Swan.”