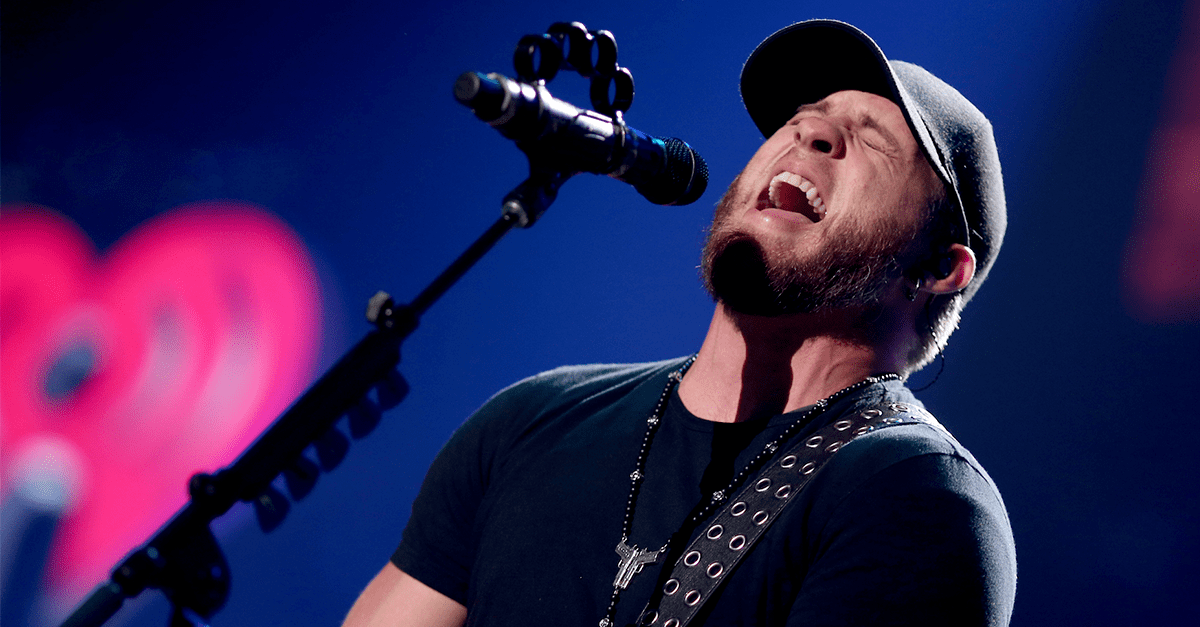 Brantley Gilbert should have been feeling ecstatic. There he was, a Georgia boy who beat the odds and became a country music superstar in 2011 with hits such as ?Country Must be Country Wide? and ?You Don?t Know Her Like I Do.?

But instead of celebrating, he felt like he was dying.

RELATED: Brantley Gilbert is thankful to have a wife who’ll call him out on his BS

According to a recent interview with The Tennessean newspaper, Brantley admits that he found himself hospitalized and later in rehab that year, dealing with alcohol issues that could have taken his career down forever.

But right then, Keith Urban walked in.

RELATED: Brantley Gilbert opens up about the downward spiral that nearly cost him the love of his life

?I told him, I don?t think I can do my job. I don?t know if I can ever play a song at my shows without being (messed) up. Or writing, I was worried my songs wouldn?t be the same, that I wouldn?t be on everyone else?s level,? Brantley said. ?It?s a drinking environment.?

According to the story, Keith went on to tell Brantley that he too once felt the same feelings, but that he slowly came to realize that he ?was a better performer, a better writer, he had more fun, he was a better husband and a better man without drugs and alcohol.?

Oh and he is. Now six years later, Brantley finds himself happy, content and better than ever.