Check out this Aaron Lewis cover of a Chris Stapleton favorite 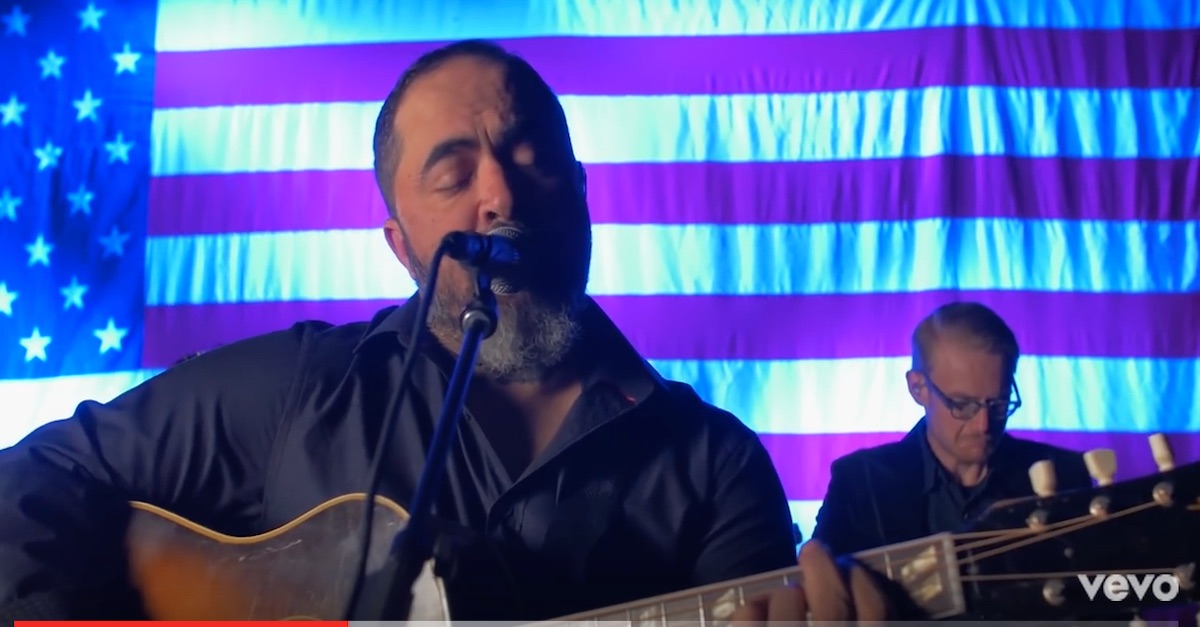 If they were going head-to-head in a vocal battle, it would be hard as hell to choose between Aaron Lewis and Chris Stapleton. They both have a whiskey-soaked grit in their respective voices that reminds us of hard-work, late nights and smoky barrooms. But, there is a recognizable and definable difference between the two, which becomes obvious when Aaron takes on a fan favorite from Chris? award-winning ?Traveller? album??Whiskey and You.?

Aaron included the chilling heartbreak song on his 2016 ?Sinner? album. Shortly after its release, he shared an acoustic performance video on his YouTube channel. While there?s that same level of tenderness as Chris? original, there?s also a driving intensity in Aaron?s cut of ?Whiskey and You.?

RELATED: This music rebel is ready to fight for the sanctity of real country music

Chris performed the song acoustically during a visit with Kix Brooks on his radio show. While he has his own brand of grit and tenderness, he sounds a bit more melancholy than Aaron’s cover. While he soars in the chorus, there?s an aching sensation of regret in Chris? vision of ?Whiskey and You.?

While Chris Stapleton did write ?Whiskey and You? with Lee Thomas Miller and popularize the song, he wasn?t actually the first person to record it. Tim McGraw actually included the inevitable hit on his 2007 album ?Let It Go.?

RELATED: Chris Stapleton reminds us how much country can rock with this ACM Awards debut

It isn?t uncommon for a great song to be recorded and re-recorded by other artists for their projects. Heck, Mark Chesnutt recorded but didn?t release ?Friends In Low Places? for his ?Too Cold At Home? album before Garth cut it for ?No Fences,” becoming his third No. 1 single.