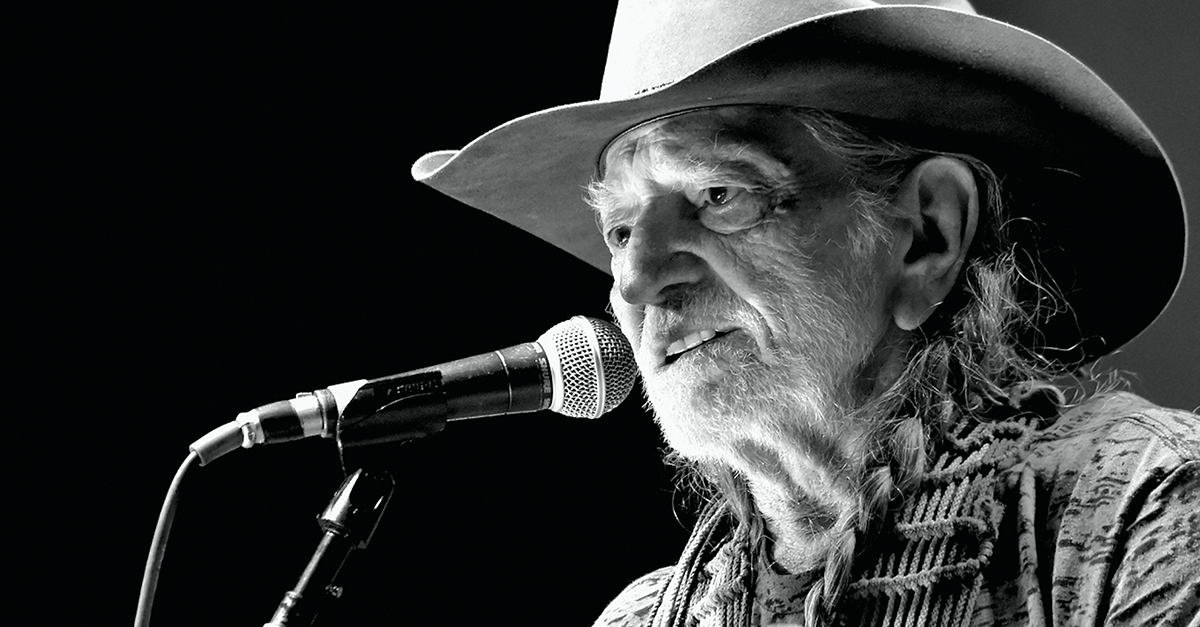 For fans of classic country music, this spring and summer will bring an abundance of new releases from beloved singers. Five members of the Country Music Hall of Fame, including Willie Nelson and Loretta Lynn, will separately release albums. Another Hall of Famer, Don Williams, will be feted with a tribute set starring contemporary country talents.

Willie’s new project, “God?s Problem Child” (due April 28), arrives at retail just one day before the singer?s 84th birthday, and includes a humorous tune called ?Still Not Dead,? inspired by false internet reports of his demise.

Willie gets a kick out of such rumors, telling fans at a recent Sirius XM satellite radio event attended by Rare Country that, as a result of them, ?People are always so glad to see me.? The song pokes fun at the fake reports with lyrics like, ?Don?t bury me, I?ve got a show to play? and ?Last night I had a dream that I died twice yesterday.? Willie, who still plays more than 100 shows a year, also referenced his touring schedule in the lyrics, saying his pace on the road would ?kill a normal man.?

The album?s closing track, ?He Won?t Ever be Gone,? pays tribute to Willie?s close friend (and fellow Country Music Hall of Famer) Merle Haggard, who passed away in 2016. It includes Merle?s son, Ben, on guitar.

The prolific Willie is far from finished. During the Sirius XM event, he revealed that he has another album already completed, this one recorded with his musician sons — Lucas and Micah.

Also in the pipeline: