On Father’s Day, Garth Brooks shares the best advice he’s gotten, and given 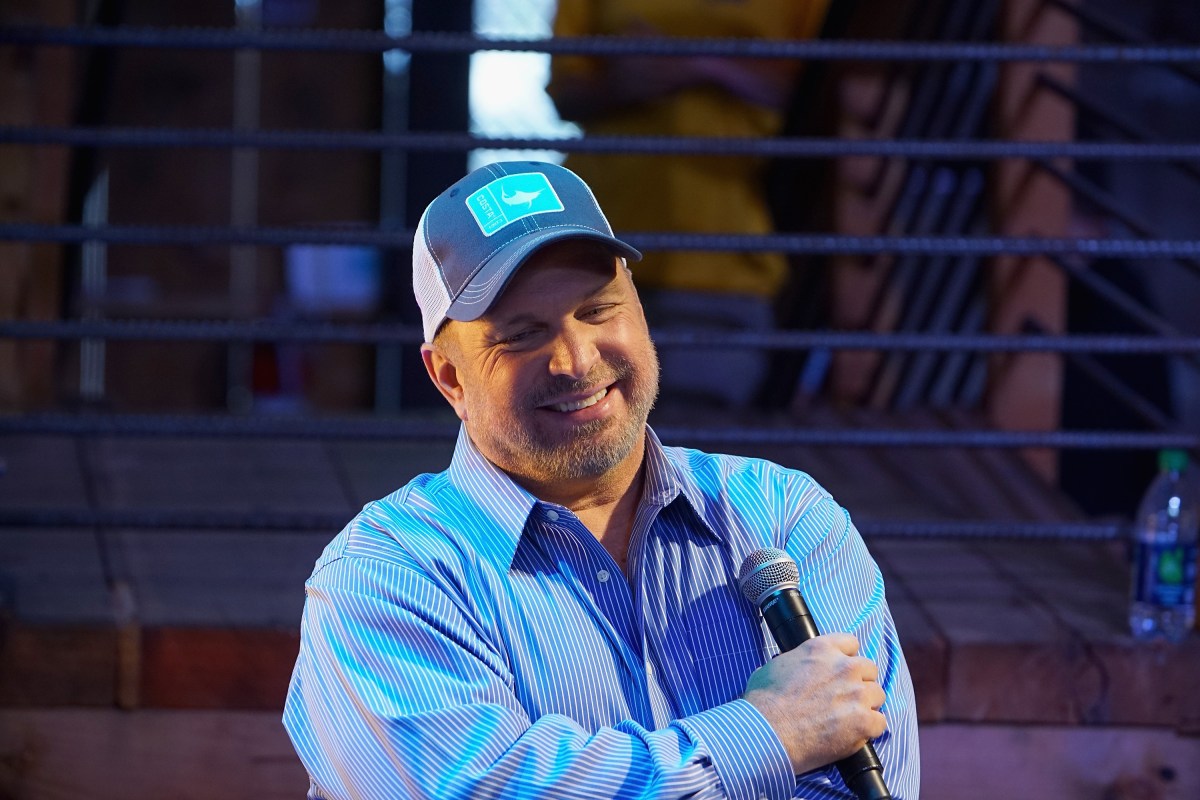 Garth Brooks takes fatherhood very seriously. We learned that when he temporarily retired from the music business for quite a few years to focus on raising his three daughters. Now that kids Taylor, August and Allie are grown, he?s happily back touring and recording new music again, but parenting is no less important to him.

Asked what was the best Father?s Day present he every received, Garth tells Rare Country exclusively it was never about things, but rather time. His favorite gift was, ?Any time when I was with them all together at the same time.? But he has held onto some treasures. ?I love my refrigerator art from them as children,? he says. ?I still have every drawing they ever did.?

RELATED: Garth Brooks shocks everyone with this crazy workout shot

While his girls were growing up, Garth says some of the most important lessons he tried to teach them were ?to be yourself, be happy, love, and that manners and work ethic will get you 95 percent of the way you want to go.?

He also shares with Rare Country some of the best advice he ever got from his own parents, both of whom are now deceased. ?Be yourself, dream big, work hard,? they taught him. ?They also said laugh and love a lot!?

Asked what part of his childhood he?d most like to live again, Garth answers poignantly, ?anything to do with my mom and dad. I miss them dearly.?

RELATED: Garth Brooks didn’t know what to do when he got this fan’s crazy request

Fortunately, his parents did get to see Garth launch his mega-successful music career, and he tells Rare Country which one of his songs they loved best. ?My parents’ favorite song was ?Somewhere Other Than the Night.’ They considered that their song.?

What?s your favorite Garth song? Let us know in the comments.