This song of faith and family will bring you to tears 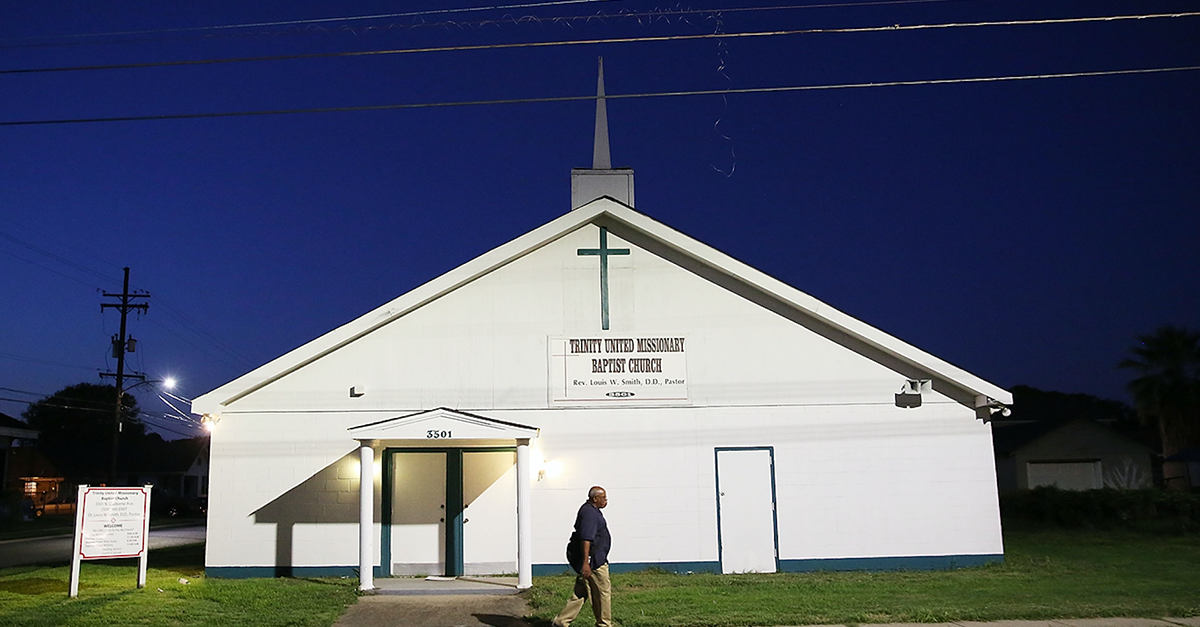 If you’ve grown up in church, there’s a good chance you’ve got sweet memories standing next to your family members while singing hymns and listening to the Sunday sermon. Just as often, those memories of our parents and grandparents’ faith are tied to the Bibles they would read from in church and at home.

If we’re describing your background, then we’ve got a feeling you’re going to bawl like a baby when you hear the new Little Big Town song, “Beat Up Bible.”

The group’s Kimberly Schlapman sings the song with a lot of heart and conviction because she’s lived out those lyrics.

She says, “That song just fills up my heart. I see my great-grandmother in her little trailer where I used to stay with her reading her Bible. I see my daddy every night when I kissed him good night he was sitting in his bed reading his Bible. I see so many pictures in my head when I sing that song. It’s really emotional.”

On top of that, Kimberly’s family actually has a beat-up Bible that’s been in their family for more than a century.

She describes it saying, “The binding is falling off. Some of the pages are just stuffed in there. In the front is written the births of all the children since the mid-1800s in our family. Some of the children weren’t even named because they lived a day or two. It’s so special. It’s such a treasure. Our family has always had that.”

Of course, Kimberly’s new baby girl, Dolly, just had her name added to that family Bible once the little one was adopted just a few months back.