Who remembers Hee Haw? Relive these top moments from the golden age of country music 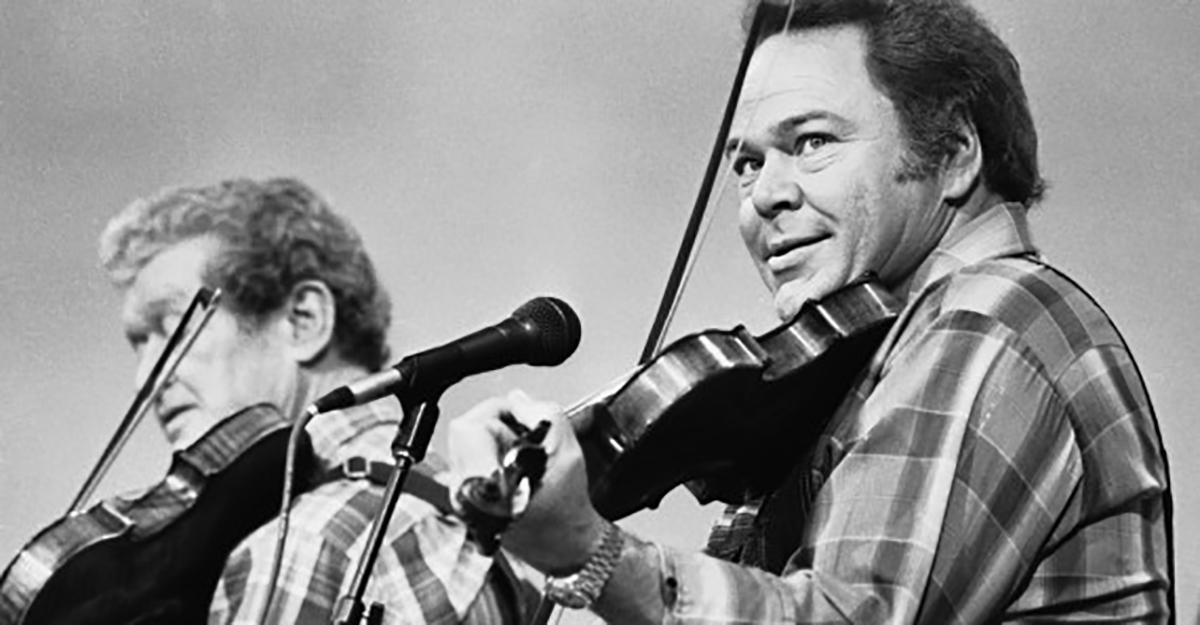 Hee Haw was a long-running American musical comedy television program that originally aired on CBS beginning in 1969. Over the span of 585 episodes, it combined corny comedy skits with musical performances from many of the greatest legends of country, bluegrass and gospel music. Take a look back at some of the best performances from the golden age of country.

Bury Me Beneath The Willow

Is Anybody Goin to San Antone?

Only Daddy That Will Walk The Line

I Take It On Home / Behind Closed Doors

Join us in the conversation on Twitter at @RareCountry. We would love to see y’all there.

About the author: G.W. Gammonley
G.W. Gammonley is a Florida-based freelance writer and photographer who also dabbles in the Real Estate industry. You can follow him on Twitter.
View More Articles