In “Robin Williams: A Singular Portrait”  photographer Arthur Grace shows the world a side of Robin Willams that the public never often saw.

After taking photos of Williams for Newsweek in 1986, Grace became friends with Williams and for much of the next two decades became a personal photographer of sorts.

“We just hit it off,” Grace tells Tracy Smith of CBS in a new interview.

“We got along well together and respected each other.”

“We were both children! He never once said to me, ‘Don’t shoot this,’ or ‘You can’t photograph that,’ or ‘You’ve done enough.’ Never one time, as long as I knew him, did that ever happen.”

On August 11, 2016, the world will mourn the second anniversary of the beloved comic’s death. In 2014, Williams took his own life while suffering from the early signs of Lewy Body Dementia.

Grace was there for many of Williams’ biggest life moments, including when he won an Oscar for his performance in “Good Will Hunting.”

“I was watching someone in real time living out a dream.”

Before compiling his favorite photos into a book, Grace couldn’t look at any of the thousands of photographs he took of Williams.

When asked how he would remember Williams, Grace called him the most interesting man he’d ever met.

“The most interesting guy I’ve ever met in my life. We shared some incredible times together and they’re not going to be repeated with anybody else. 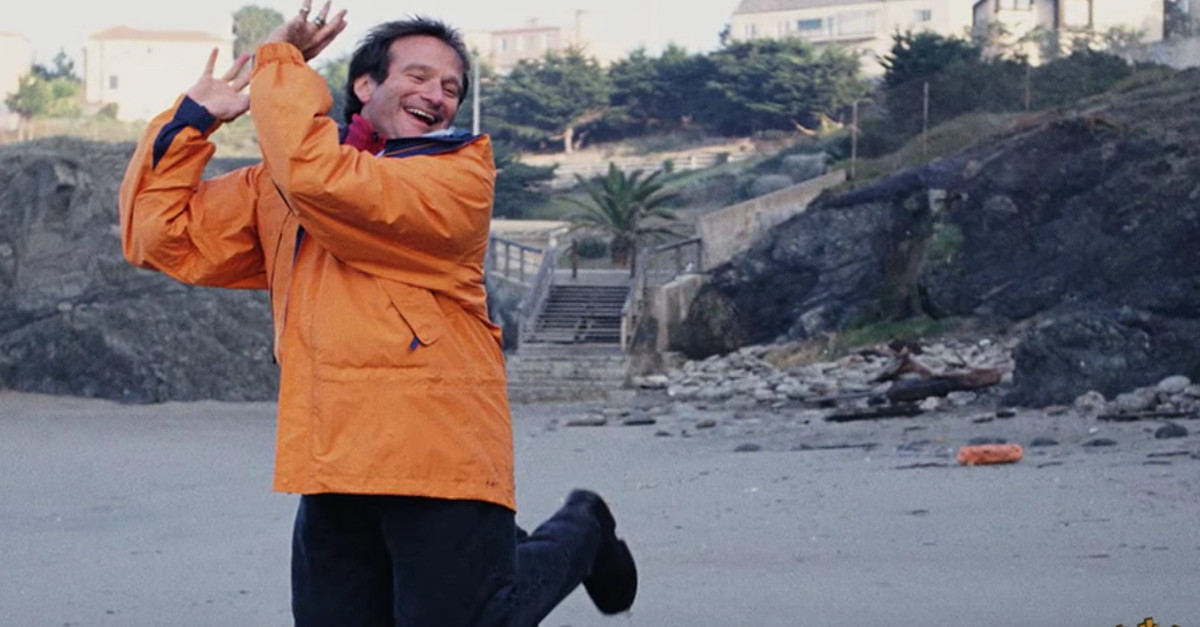