Menu
Follow us
Search
Menu
Search
Viggo Mortensen arrives at the New York premiere of "The Two Faces of January" at the Sunshine Landmark on Wednesday, Sept. 17, 2014. (Photo by Evan Agostini/Invision /AP)

In a new profile in the Daily Beast, actor Viggo Mortensen explains why after supporting Senator Bernie Sanders (D-Vt.) for president he has chosen to support Dr. Jill Stein of the Green Party.

“If you want a woman then vote for Jill Stein,” he told Marlow Stern of the Daily Beast.

“If you really want a woman president—if that’s what you want—vote for Jill Stein.”

RELATED: This Republican went toe to toe with Bill Maher and ripped into him for doing anything for a laugh

When it comes to Hillary Clinton and Donald Trump, Mortensen explained that it all comes down to trust.

“I trust Hillary about as much as I trust Donald Trump. I think she’s dishonest, I don’t think she has the interests of working people at heart, and I think she’s shown that time and again. All the things that Bernie Sanders said about her I agree with.”

Mortensen also explains that he would support a parliamentary system of election.  Despite supporting a candidate who many don’t consider a major player in the election, Mortensen won’t waiver in his support.

“I know the argument is, ‘Yes, if you vote for Jill Stein you’re giving Trump a chance.’ The Nader argument. But you know, at some point it’s got to change. We should have a parliamentary system. It’s really got to change.” 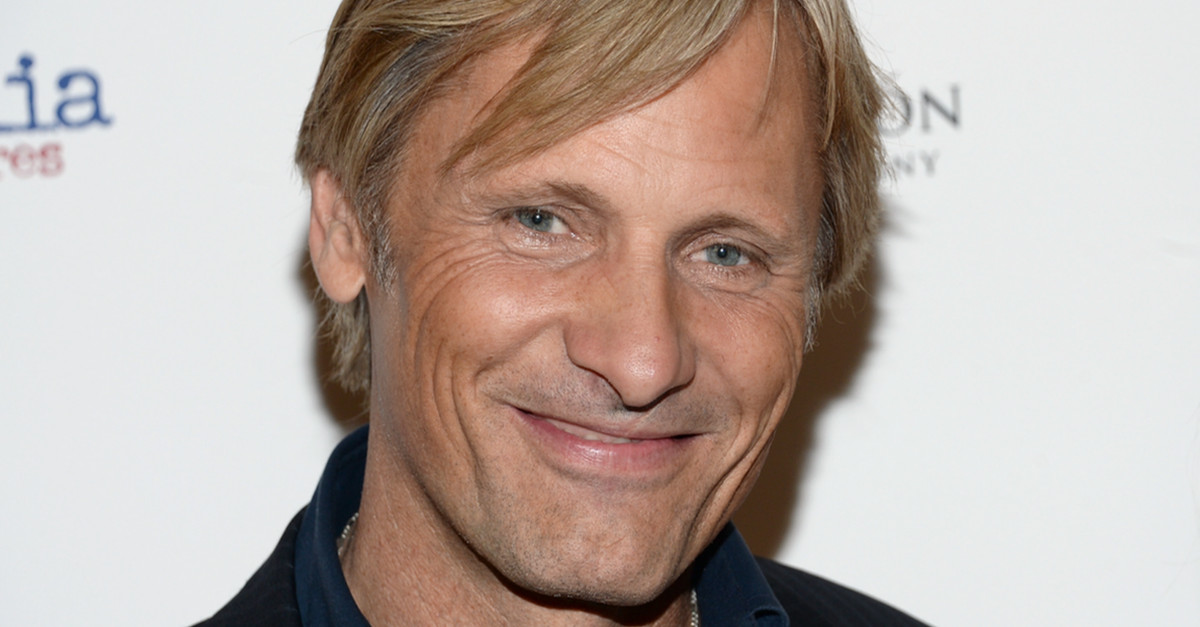