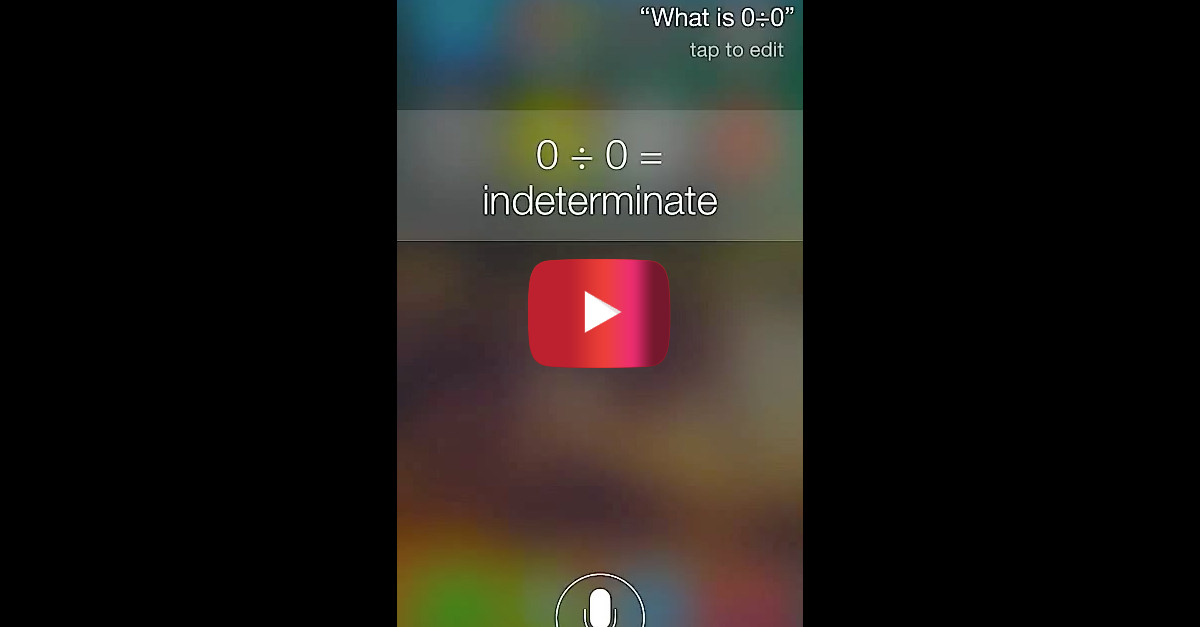 Evidently Siri is becoming self aware and is giving people some sassiness because of all the crap stupid people have put her through over the years. This hilarious response from Siri is probably the beginning of the end! You won’t be able to keep it in after you hear the way Siri answers this question. Hilarious.