Louis CK has been in comedy for a long time, and he’s performed all over the country. On a talk show, Louis talked about performing in Atlantic City, a town where he says, “You’re faced with the economy you’re hurting […] the dealer looks at you like, ‘Thanks for f**king up my hometown, asshole.'” He joked that before the casinos moved in, the beach-side town didn’t have jobs, but instead it was a “nice area where someone could actually open a store and try to have a business instead of a job,” but the real story that people wanted to hear was Louis’ tale of meeting Trump (who has invested in a handful of casinos in Atlantic City).

The comic said he worked “Trump Castle,” which he morbidly joked, “is sitting where some guy used to have an old fish restaurant, from 1850 in his family, and now it’s a f**king Trump Marina Hotel.” According to Louis, he was on an elevator when Trump got on with then-wife Marla Maples, and the comic recalled that Trump looked “miserable.”

“I realized he has all this billions of dollars, but he’s f**king miserable because he needs a hundred billion to look in the mirror.”

RELATED: Louis CK’s “if murder was legal” really puts it in perspective

Donald Trump over the years 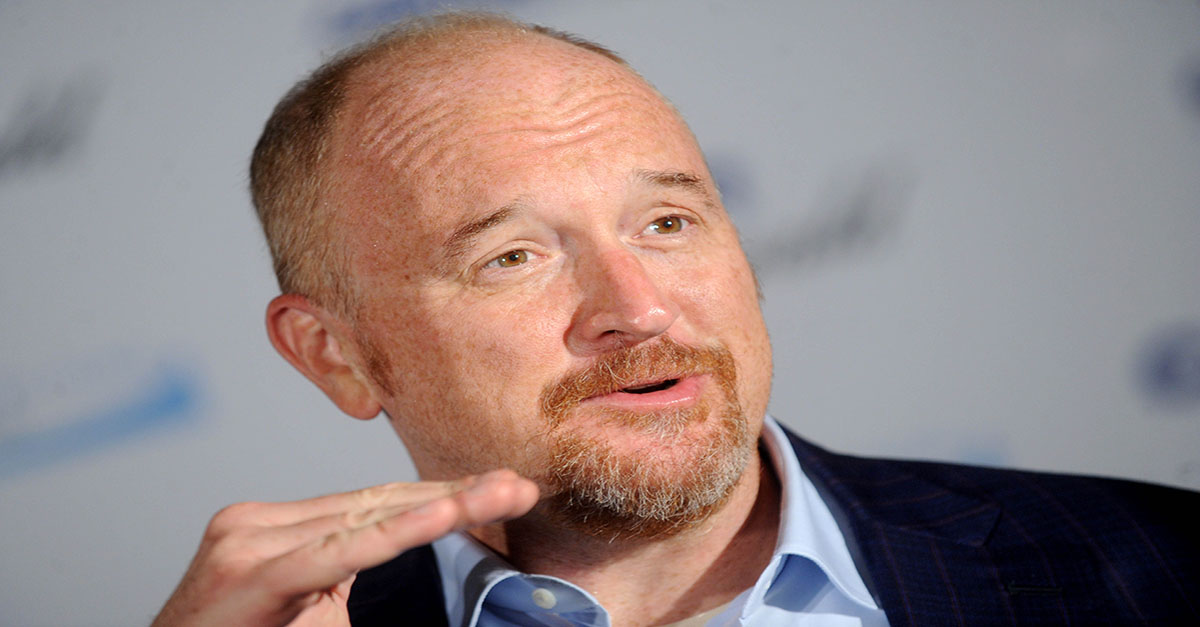