Ricki Lake is ready to talk about her ex-husband.

In April 2012, Lake wed jewelry designer Christian Evans and was recently devastated when she learned he took his own life on Feb. 11. His sudden death has compelled Lake to open up about his bipolar disorder diagnosis and talk about the manic episodes that he experienced that ultimately lead to the couple’s divorce in 2015. Lake maintains that even though they were divorced, they continued their relationship until as recently as last fall.

“I have to spread the word about recognizing this disorder and getting treatment as soon as possible,” she revealed to PEOPLE. “Christian didn’t want to be labeled as bipolar, but he admitted he was in the note he left. That was him finally owning it. That was him giving me permission to tell his story.”

Lake said that the couple started dating in September of 2010. “I felt like the luckiest girl that he chose me,” she said. “He was the funniest person. He was so charismatic.”

RELATED: Oprah Winfrey reveals she is now rethinking the idea of running for president

Evans was reportedly open about his bipolar diagnosis and revealed he had been diagnosed early in his life.

“He had a lot of self-esteem issues and a lot of demons,” Lake said. “But I understood him, and he was someone that I think a lot of people misunderstood.”

It wasn’t until after their wedding that Lake saw one of Evans’ manic episodes.

“I didn’t know what the hell hit me, because I didn’t know what it looked like, so I didn’t see it coming,” she said. “For me, someone who has lived with him for four years and seen how hard it was for him to get out of bed and be excited for things, I saw him starting to be happy. It presented initially as him being motivated.”

“It was horrific. He just wasn’t the person I had been with for four years.”

Lake eventually caught all contact off with her ex and filed for divorce. He was later hospitalized under a 5150 order and entered a treatment facility.

RELATED: The “Dancing with the Stars” season 24 cast has finally been revealed

The couple tried to reconcile, and Lake admitted, “I was still in love with him, so there was something romantic about it. I wanted to save him.”

His manic episodes reportedly started in September of last year and he moved out. Lake was in London when she received an email from Evan’s sister, who said he had emailed a suicide note. He was later found in his car with a self-inflicted gunshot wound.

Lake reportedly plans to scatter his ashes this summer on their favorite beach in Ibiza.

“I never stopped loving that man,” Lake admitted. “I’m so lucky I got these beautiful years with him.” 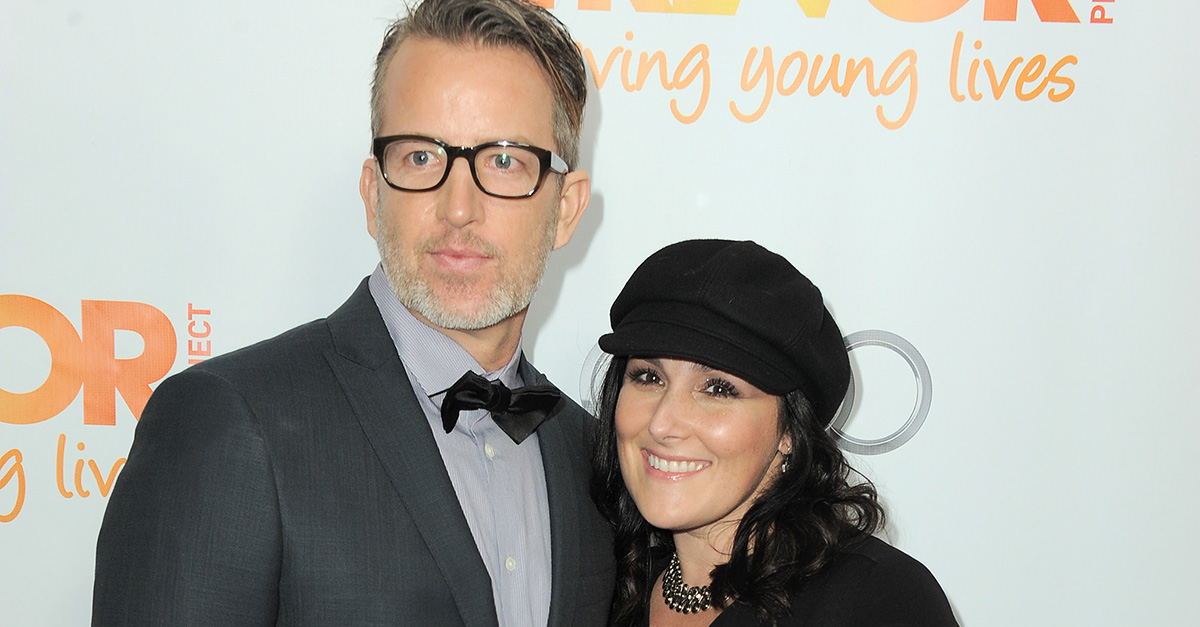