Months before his death, Chris Farley joined a young Kenan Thompson on “All That” for a piece of comedy history 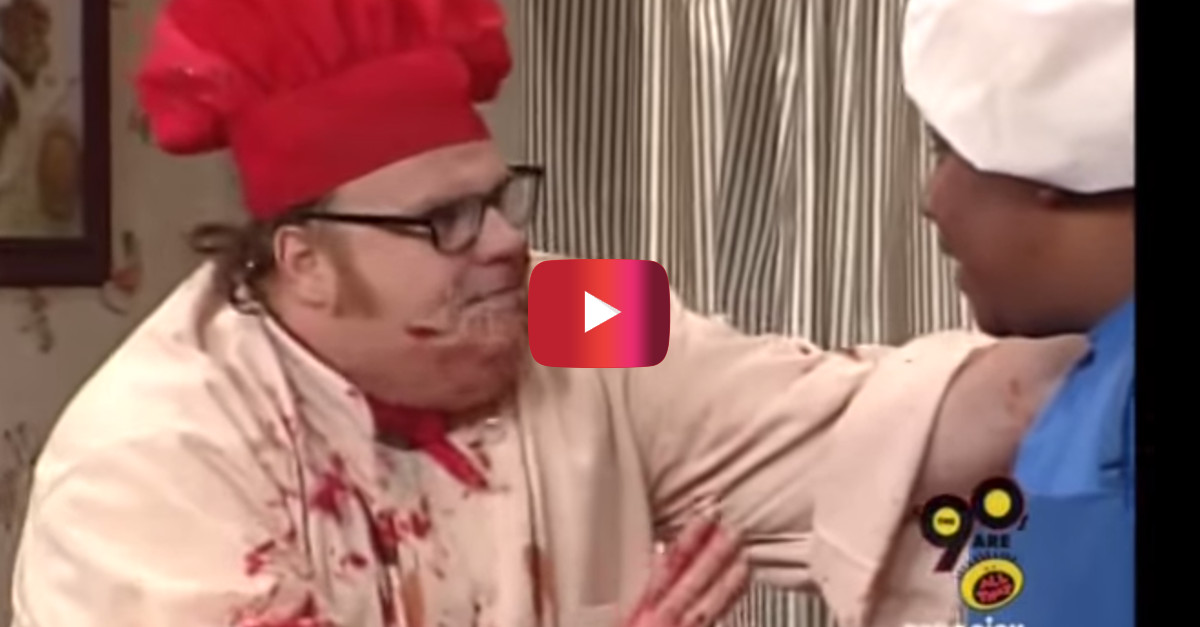 In a 1997 episode of “All That,” future “Saturday Night Live” cast member Kenan Thompson was joined by former SNL cast member Chris Farley, who appeared on Thompson’s reassuring sketch “Cooking with Randy.”

Farley, who filmed the appearance shortly before his death, plays a version of his famous Matt Foley character from SNL and shows off how his physical comedy endeared himself to fans across the globe.

Throughout his run on “All That,” Thompson’s character of Randy showed off his obsession with chocolate, believing that nearly any recipe could be improved with some sweetness.

In contrast, Farley’s character is obsessed with ketchup, and the two then squabble about which condiment is better.