The first trailer for the new season of “Curb Your Enthusiasm” has finally arrived — and it’s pretty good. 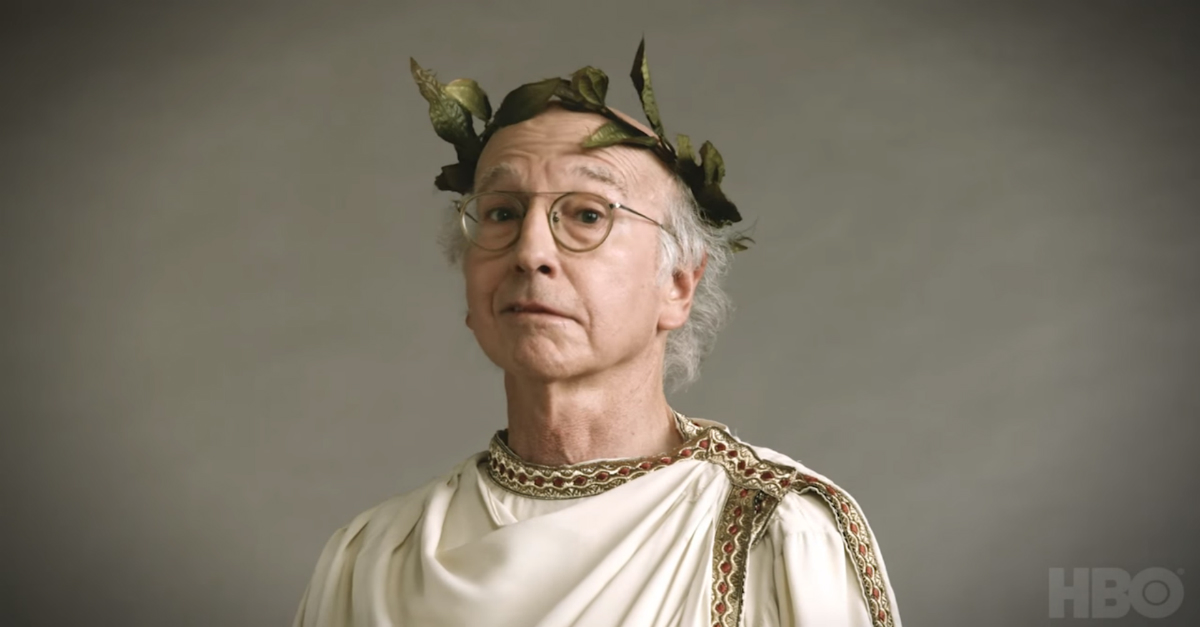 HBO has released the first teaser for the long awaited return of Larry David’s Emmy-winning creation “Curb Your Enthusiasm.”

RELATED: Larry David and John McEnroe get kicked out of a concert for insulting Paul McCartney?s wife in a classic scene from ?Curb Your Enthusiasm?

“Curb Your Enthusiasm” stars David as twisted, exaggerated version of himself in an unflattering but intentionally over-the-top depiction of his life. With 80 episodes to date, the show is one of HBO?s longest-running series of all time.

The premium network also announced that the new season will launch Oct. 1. The show has been on a hiatus since season eight wrapped in 2011, so fans have waited six long years for this moment.