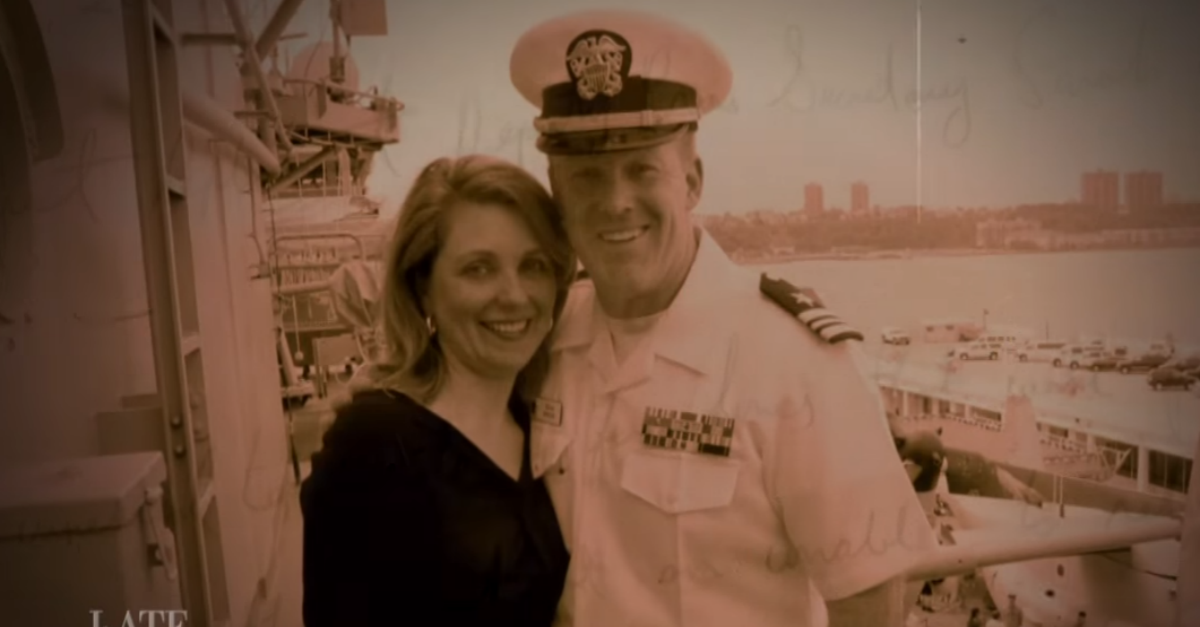 It’s been a few days since we heard from White House Press Secretary Sean Spicer. Deputy Press Secretary Sarah Huckabee Sanders is currently filling in for Spicer while he’s on Naval Reserve duty. There are even reports that Trump is actively looking to replace Spicer.

RELATED: Melissa McCarthy took Sean Spicer’s podium for a spin through the streets of NYC

On Thursday night, “The Late Show” decided to have a little fun with the press secretary in a trailer for “The Spicer Letters.” Colbert (reading as Spicer) says “my dearest replacement, Sarah Huckabee Sanders, I feel compelled to write a few lines in the event that I am unable to return; which, if I had my druthers, I would not. The possibility of dysentery and trench-foot are more agreeable than defending the president’s tweets.”

Colbert has had a pretty exciting few weeks. His show has risen to the top of the charts and his remark that President Trump’s mouth is only good as “Putin’s c**k holder,” sparked a harsh backlash.