When it comes to skincare, the hardcore product junkies do not mess around. And they especially don’t take lightly to the uninitiated taking advantage of their expensive merchandise.

Twitter user @jawnita shared a story about a nightmarish experience she faced when this happened to her, and skincare lovers could relate.

RELATED: This famous YouTuber had to hit rock bottom before she could truly start living

RELATED: It’s that time of the year — the best makeup deals are here

“Do all my skin care addicts wanna hear a thing that happened to me recently that is a NIGHTMARE and i can’t stop thinking about it,” she tweeted. She recalled attempting to go to sleep, before noticing that her roommate smelled like “Good Genes,” a premium lactic acid treatment worth over $100 in her collection. She confirmed that he had indeed been using her “hella expensive” products, but allowed him to continue on the condition that he used it “incredibly sparingly.” Later on she discovered her roommate smelling like Drunk Elephant C-Firma Day Serum, which retails for $80 an ounce. Again, @jawnita, simply reminded her roommate of the price and told him to only use a “little bit.”

But then, the true horror was revealed. “And then last week in the morning he’s getting ready and i see him pull out the drunk elephant c-serum,” she wrote, “and douse THREE HUGE PUMPS INTO HIS HAND.”

Like @jawnita, riveted readers were also “haunted” by the over usage of the pricey products.

“This honestly gave me heart palpitations,” tweeted one user.

Another added, “This is scarier than any horror movie.”

This is scarier than any horror movie https://t.co/tcK31fKOpm

“Has he bought you a replacement yet????” asked a concerned skincare fan.

According to the distraught roommate, however, the only reason her roomie “is still alive” is because he went out of town. Considering the rage he’s set to come home to, it was obviously the sensible thing to be as far away as possible.

I would have lost my shit pic.twitter.com/xkfwEQLuuc

He’s gonna have a lot of explaining to do when he gets home, that’s for sure. 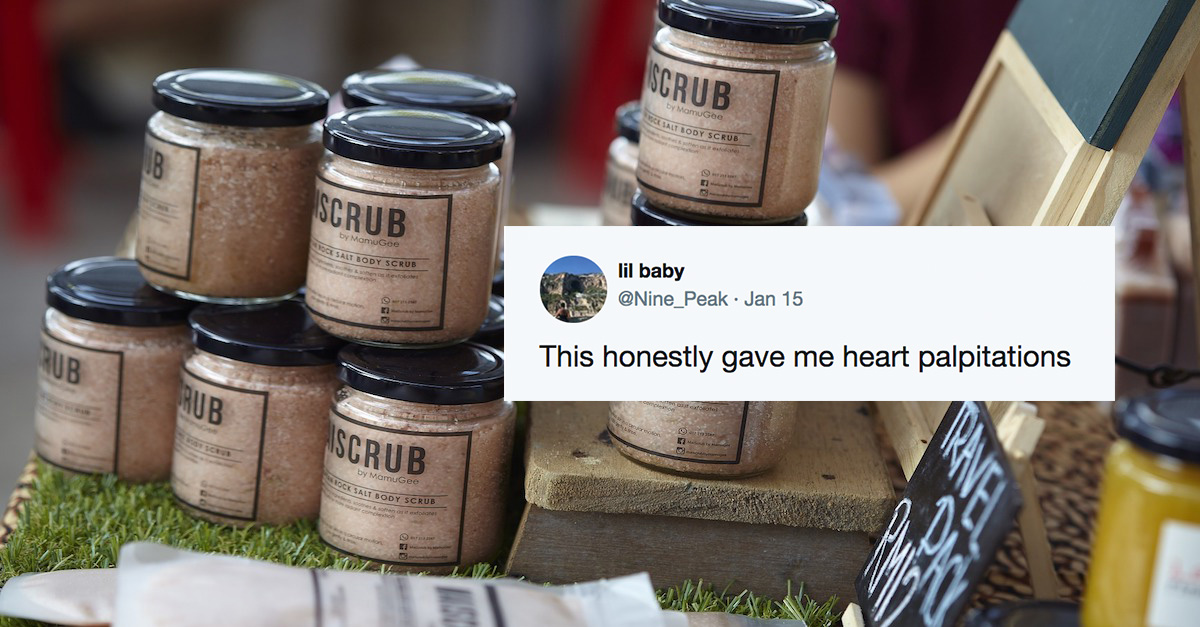