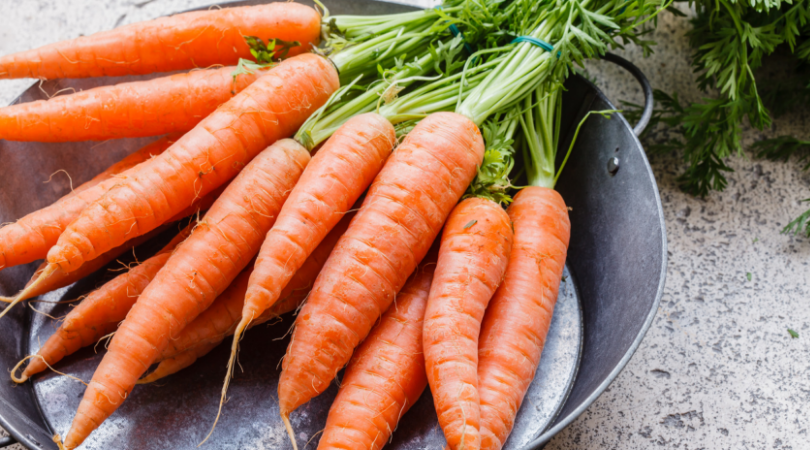 Researchers from the University of Southern California’s Keck School of Medicine in USC’s Zilkha Neurogenetic Institute have made a big discovery in the quest to cure Alzheimer’s and dementia. If you think or know that you’re genetically inclined to develop either start chugging green tea and going to town on carrots like you’re a damn rabbit because both foods contain compounds that have been found to literally reverse Alzheimer’s-like symptoms (in mice, so far).

Tomatoes, rice, wheat, and oats also contain the same Alzheimer’s fighting compound that carrots do, so if any juice bars are reading this, please start cooking up a recipe for a “Remember Your Children’s Names” smoothie. It needs equal parts green tea, tomato juice, carrot juice, and whatever fruit will best mask the flavor of all that awful veggie juice. Raspberry?

The dementia destroying compound in green tea is known as EGCG, or epigallocatechin-3-gallate, while carrots and the other veggies contain ferulic acid. Researchers who worked on the study also say that taking the dietary steps necessary to fight Alzheimer’s isn’t something that is going to require waiting and refinement. People can start eating this stuff now and likely see positive results (to what degree they can’t say).

As someone who is absolutely going to suffer from dementia when they’re older, sign me up for a daily carrot juice and green tea enema. Both of my grandmothers and one of my grandfathers basically turned into goldfish before passing and I know I’m heading down that road. From now on every one of my lunches is going to be a carrot sandwich with tomatoes, on carrot bread, which a side of carrot chips and some green tea to wash it down. I really don’t want to spend my remaining days having a panic attack every five minutes about whether or not I put the dog in the oven before I left the house.

Watch: The 10 Health Benefits of Wine Will Inspire You to Pour a Hearty Glass Tonight