Celebrating independence with fireworks: An American tradition since 1777 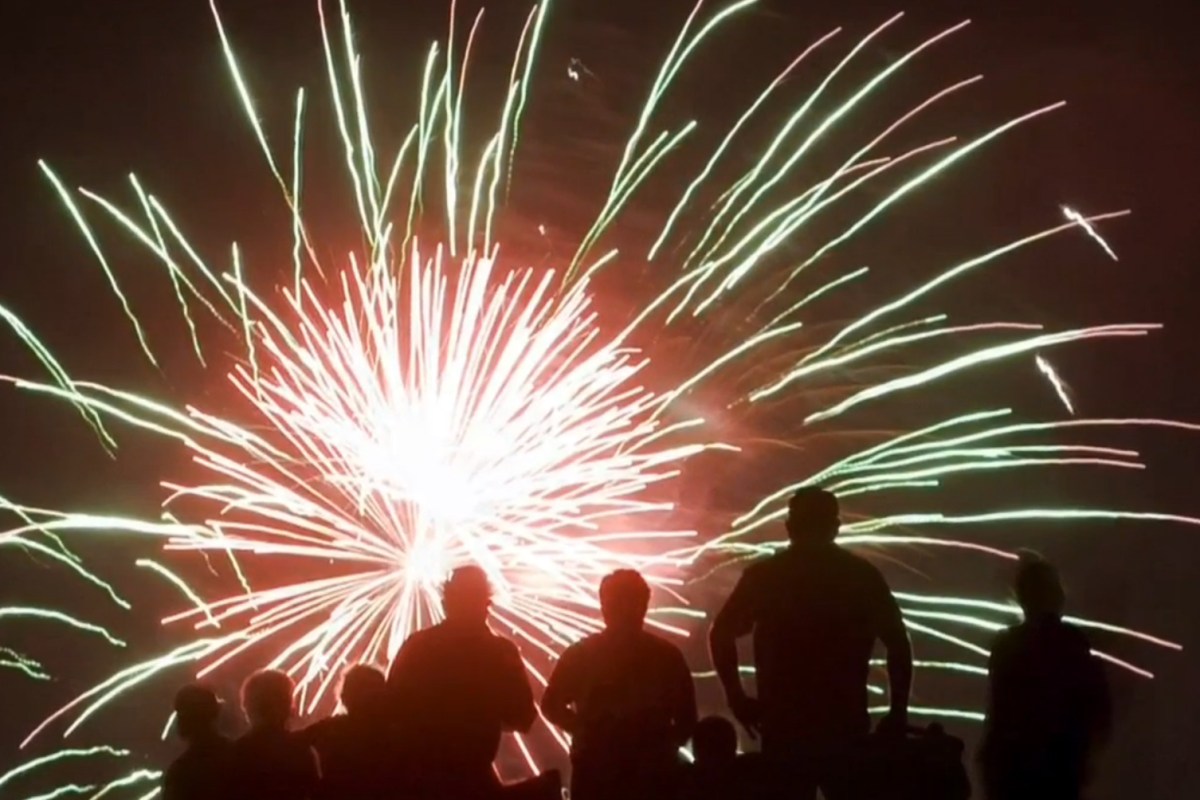 No Independence Day celebration is complete without a beautiful fireworks display.

While Americans have been shooting off fireworks since 1777, their first documented use was in 7th century China. They were invented in China more than 2,000 years ago and were originally used to scare off “mountain men.”

The earliest fireworks were made from a combination of saltpetre, sulfur, and charcoal.

RELATED: When it comes to Fourth of July fireworks, safety should always be the first priority

At first, fireworks were only orange and white. New colors were achieved in the Middle Ages, and were made by adding different salts to the mixture. The hardest color to create is blue.

Nowadays, most large-scale fireworks contain a rocket and a shell. The rocket can reach speeds of 150 miles per hour, while the shell can travel as high as 200 meters.