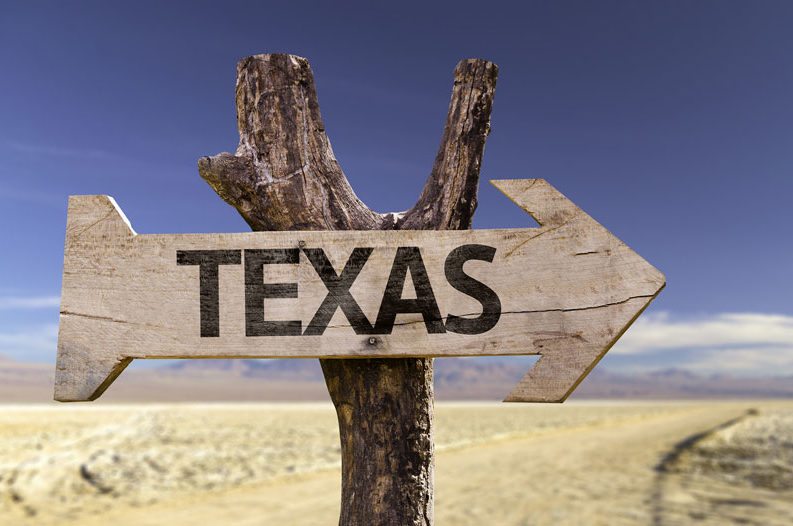 Here in the Lone Star State we pride ourselves on… pretty much everything. Texans may not agree on all things, but we agree on one thing, Texas is awesome. Although it was only recently that many people realized how very famous Texas is.

Texas Monthly reporter Dan Solomon broke the story last year that Norwegians use the word “Texas” as slang to mean “crazy.” According to Solomon’s research:

“Usually, when the word ?texas??as an adjective, most often without capitalization?appears in Norwegian, the context involves the phrase, ?det var helt texas,? which translates to, roughly, ?it was totally/absolutely/completely bonkers.? You wouldn?t call a person ?totally texas??it usually describes a chaotic atmosphere.”

“I’m Turkish and I never really realized this till I went back home and told people I live in Texas but ‘Texas’ is pretty much synonymous with “badass” or “outlaw” over there. It was pretty awesome.”

Well, obviously, Texans are most certainly a bunch of badasses, and we have our fair share of outlaws, but where did foreigners get the idea to start taking the name of the great state of Texas in vain? Essentially, we can thank Texas history for that. A Tumblr thread quoted in the Texas Monthly article explained further, stating:

“The expression itself has to do with associations. It?s something that brings to mind chaotic, crazy conditions, like the ?wild west,? and at least back when the expression was coined, the ?wild west? held very strong Texas associations. Hell, even when I was a kid in the 80s, I thought that all American cowboys came from Texas, and that?s just how it was. Texas = land of the cowboys. And rodeos. And the wild west. A Western movie? Probably from Texas.”

Last year, Norwegian news even covered the story. So now we know, and they know that we know. So here’s looking at you, Norway. Come on down and visit anytime, and we’ll show y’all what it means to be Texas.

Read More: Why is Norway so much happier than us?