In an historic decision on Friday, the United Kingdom voted to leave the European Union, a move which has become known as the Brexit. Scotland also made its stance on the Brexit very clear, with nearly two-thirds of voters casting a Remain vote.

This has opened up discussions of Scotland revisiting legislation, which was last introduced back in 2014 but failed, that would call for its independence from the U.K.

We can’t help but think of William Wallace’s epic speech in “Braveheart,” and while the stakes are significantly lower now, that didn’t stop us from slathering on some face paint and getting all sorts of pumped up. 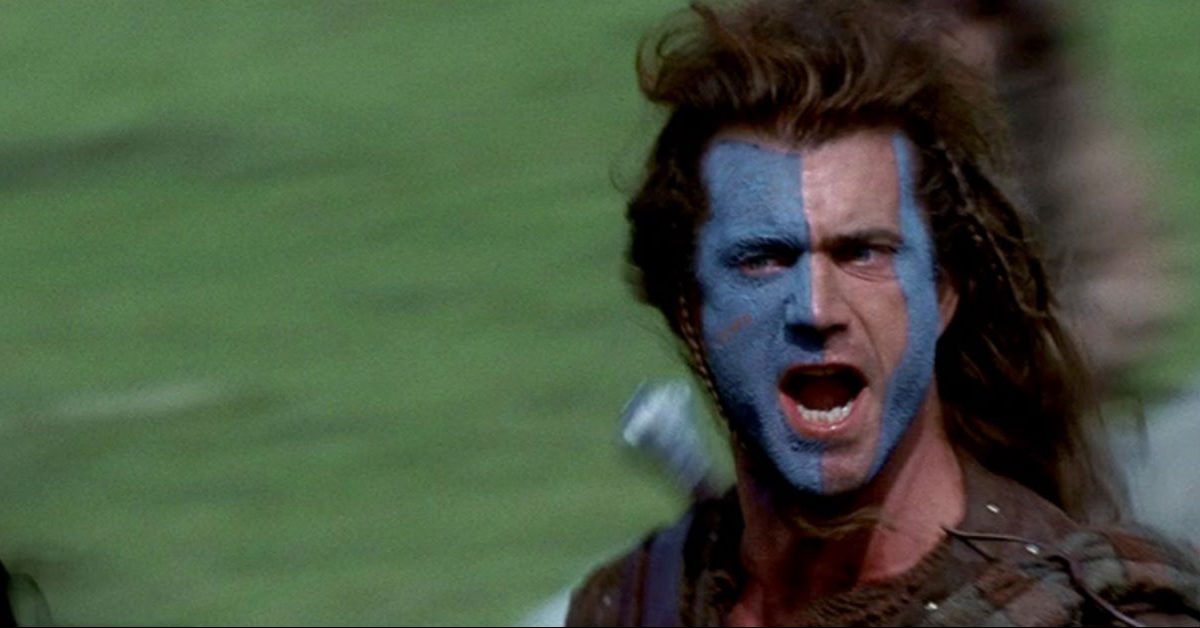