Debby Ryan will not be spending any time behind bars.

Ryan reportedly entered a no contest plea to reckless driving and her two misdemeanor DUI counts were dismissed. She will not serve jail time, but will be on probation for three years.

At the time of her arrest, Ryan tweeted an apology to fans.

“Over the last few days I have had the chance to think about my actions, and I wish I had used better judgement. I recognize that I am a role model and have always worked hard to set a good example for my millions of fans. I am so sorry to disappoint everyone.”

Over the last few days I have had the chance to think about my actions, and I wish I had used better … https://t.co/HTOd3Jv6Hk

TMZ reports that Ryan will be due back in court in September to determine how much she owes for the damaged Mercedes. 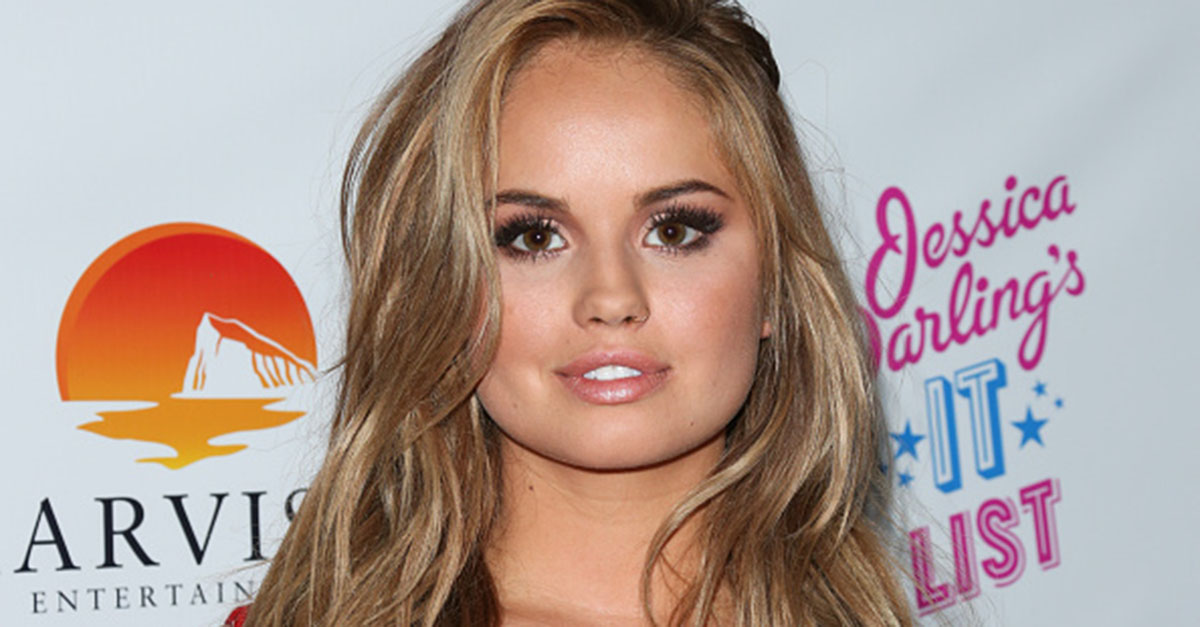