The battle rounds on season 12 of NBC’s “The Voice” have officially ended, which means contestants now find themselves fighting to stay in the competition with the grueling knockout rounds.

And, if the latest match is any indication, the rest of the knockout rounds are going to be a tough call for the coaches!

A new sneak peek as part of an upcoming episode for the season shows country-leaning contestant Ashley Levin going up against fellow Team Alicia’s Lilli Passero.

Ashley, who is first to sing, opts to stay in her comfort zone with Reba McEntire’s 1991 smash, “Fancy.” Looking glam in a shiny floor-length dress, she grips the microphone and passionately belts out the lyrics of the tune. Lilli, then, follows up the performance with a theatrical version of the late Amy Winehouse’s “Tears Dry On Their Own.” With a hint of Amy’s quality in her voice, she stands behind the microphone and delivers the song with much power.

“Ashley, your voice is so familiar. It’s so strong and confident. It’s so seasoned, and it’s beautiful,” Gwen Stefani praised after hearing both performances. “Lilli, you took that mood of the song. It’s so theatrical. You really played the role and I thought that was cute. Your voice is really strong.”

Adam Levine, who followed up Gwen’s comments, thought that Ashley made progress in a short period of time. However, he admitted that he’d choose Lilli, because he saw her as a “potential winner of ‘The Voice.'”

“The thing about Ashley that’s interesting is that rawness,” added Blake Shelton, “that loose cannon that she is when she transforms. And, then Lilli [was] just calm, cool and collected. She’s just doing what she knows she was born to do is what it seems like to me.”

Of course, the decision to keep Ashley or Lilli is ultimately up to Alicia. And, no matter whom she chooses, one seriously talented singer will be leaving her team.

“This is really, really hard,” she said, “I had just gotten to know Ashley. This song was so complex. There are so many words and every word counts. We spoke about that a lot, and it’s hard to do that, and you did it. And Lilli, I know what we can do. You have a feeling where you’re ready to be a performer.”

Fans will have to wait just a little bit longer to find out whom Alicia chooses. Be sure to tune into “The Voice” tonight at 8 p.m. ET on NBC. 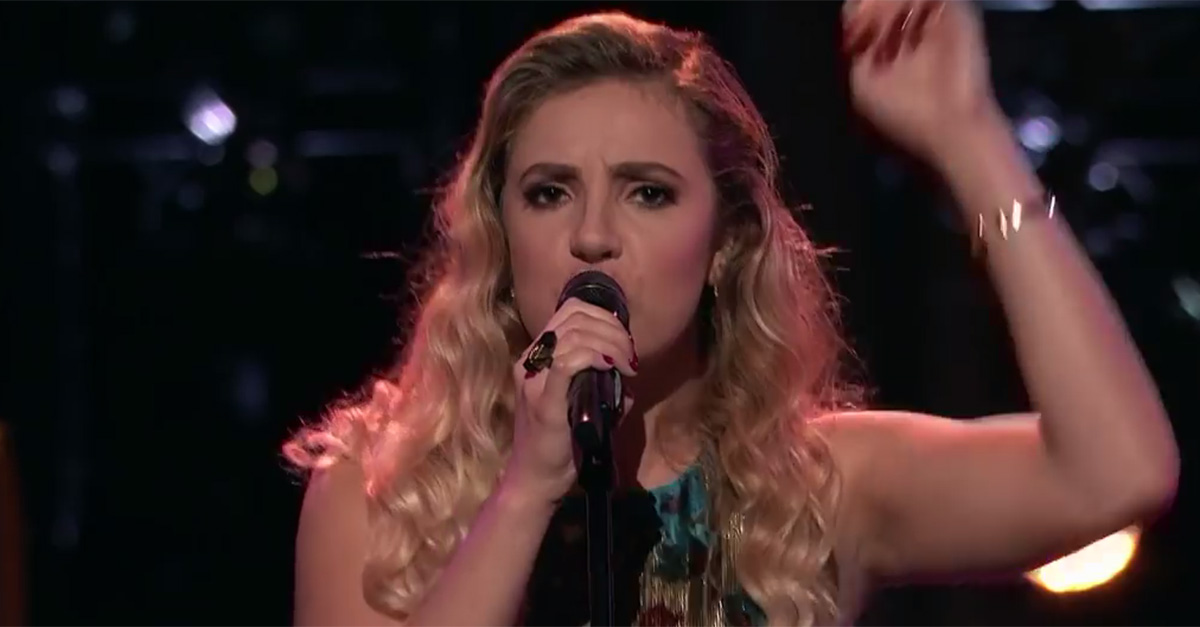