Our deepest condolences go out to Dolly Parton who said a final farewell to her friend and former manager Don Warden on March 11. He was 87 years old.

Dolly shared the sad news on her Twitter page, with the heartbreaking message, “A huge piece of my life is gone. Rest in peace Don and know for sure that I will always love you.”

A huge piece of my life is gone. Rest in peace Don and know for sure that I will always love you. https://t.co/FrtL0jiUYw

On her website, Dolly paid proper tribute to her longtime friend. In a tender homage, she elaborated, “I’ve known Don since I joined ‘The Porter Wagoner Show’ in 1967. He was like a father, a brother, a partner and one of my best friends. I feel like a piece of my heart is missing today. Certainly a huge piece of my life is gone…”

In her 1994 autobiography, “Dolly: My life and Other Unfinished Business,” she wrote, “Anybody who knows him—and he knows everybody—looks up to him. At one time there was even a T-shirt being sold around Nashville that read ‘I KNOW DON WARDEN.’ People are still calling me and asking, ‘How can I get one of those Don Warden T-shirts?’ Sometimes it feels like people are only using me to get to Don.”

RELATED: This vintage Dolly Parton performance will take you back to a sweeter and simpler time

Don had been part of Porter’s original trio and joined the Opry with the country icon before they started “The Porter Wagoner Show” in 1954. When Porter left the television show, Don moved over to Dolly’s camp and became her manager.

In addition to his keen business acumen in managing the career of one of the most successful women in country music, Don was also a respected steel guitar player. He began playing in the 1950s with artists on the popular radio show “Louisiana Hayride.”  The Mountain Grove, Missouri native was inducted into the Steel Guitar Players Hall of Fame in 2008.

Again, our sympathies are with all of those who knew Don best and loved him most. 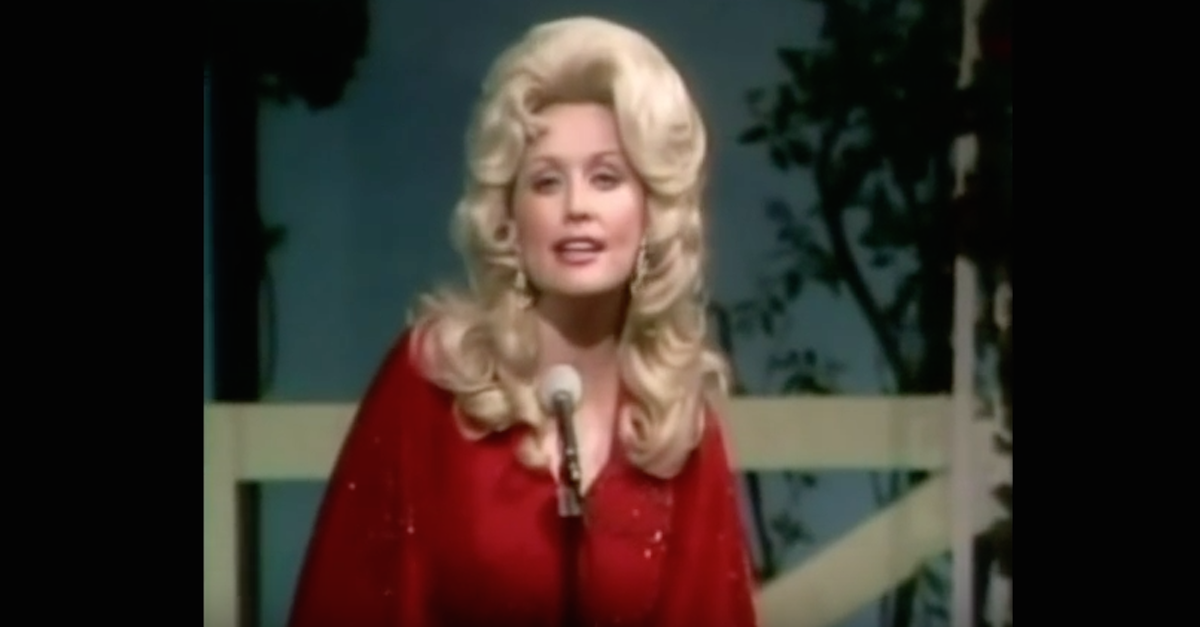