We’ve already seen this handsome and happy-go-lucky California native in lighthearted and fun videos for previous hits like “Head Over Boots,” “What I Can’t Put Down” and “Up All Night,” but in his newest video release for “Dirt On My Boots,” we get a glimpse of the more serious and oh-so-sexy side of this tall drink of water.

RELATED: Fans are waking up to a huge shake-up within the 2017 ACM Awards nominees

Some weren’t against the idea of Jon releasing another boot song after “Head Over Boots,” but they may be rethinking that after the video made its debut. It’s smokin’ hot.

The piece kicks off with sexy and dramatic, black-and-white footage of a bare-chested Jon splashing water on his face, then running his fingers through his curly hair while his heart beats audibly. You then hear the snaps of his shirt and the crackle of ice as he gets dressed and someone pours him a shot of brown liquor on the rocks. As Jon and his band launch into his thumping new hit, a gorgeous love interest is woven into the storyline, but she hardly steals the spotlight from country music’s newest young heartthrob.

If your world hasn’t been lit up by Jon Pardi yet, let us introduce you to these handsome young hunk that we can’t get enough of.

In a world of flat bill snapbacks, tight-fitting tees and skinny jeans, Jon is a cowboy hat, pearl snaps and a shiny buckle. And all that is authentic. When he isn’t behind a mic and strumming his guitar with crowds chanting his name, he’s on the back of a horse in a team-roping event or in the seat of a tractor playing in the dirt.

Whether he’s sexy onstage or getting down in the dirt, we can’t get enough of him. And we aren’t the only ones. Jon is nominated in the New Male Vocalist category at this year’s ACM Awards, and Tim McGraw and Faith Hill have tapped the handsome cowboy to open for them May 11-13 on their Soul2Soul tour. 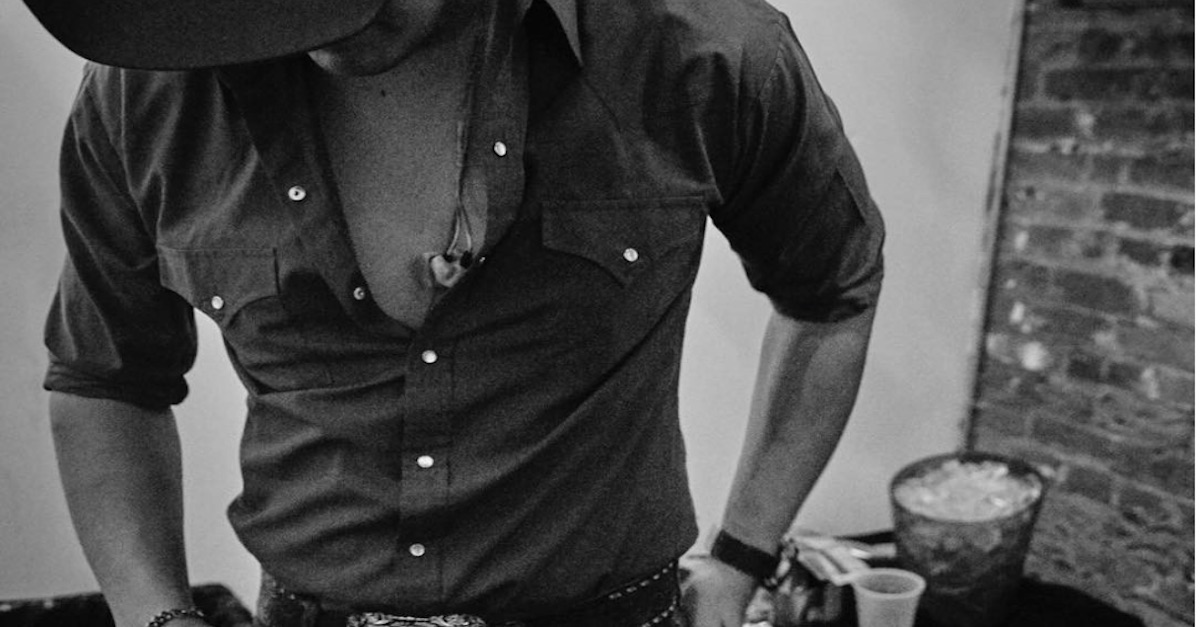