Jason Aldean’s oldest daughter, Keeley, celebrated her 14th birthday on Valentine’s Day, and he posted the sweetest message to his firstborn on Instagram, along with a heartfelt message.

The post reads, “Happy 14th bday to one of the coolest and sweetest kids i know. Love u squirt. #keeley #valentinesbaby.”

When Jason scored his first hit back in 2005, Keeley was just a toddler. So, it’s amazing to see the beautiful young woman she’s become today.

Keeley also has diverse tastes in music just like her daddy. He raised Keeley and her younger sister, Kendyll, on all kinds of music, and Jason is happy to see Keeley listening to everything from Ray Charles and Ronnie Milsap to current acts like The Weeknd and Drake.

He says, “It’s all over the place, which is really cool. She just got into listening to Foreigner. She’s playing all this ’80s rock stuff, and I’m like, ‘This is awesome!’ She has a diverse sense of style in the music she likes, which is cool. I played everything for them growing up. Everything from traditional country to rock, hip-hop and pop. She’ll listen to something really current and then go listen to Heart. So, I’m like, ‘All right, cool.'”

Jason trusts his daughter’s musical tastes so much, he puts her in charge of music around the house.

“I let her be the DJ a lot of times,” Jason says. That’s high praise coming from a country superstar like Jason. 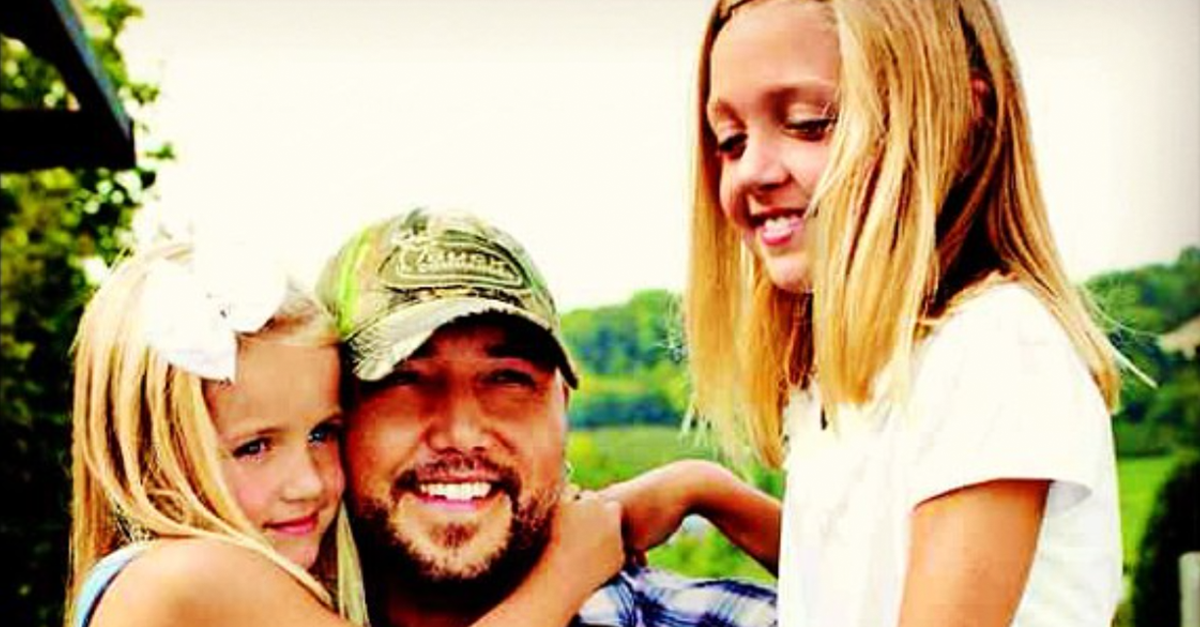