He heard what people said about his tattoos and his upbringing. And also what those same people had to say about the way that no one in their right mind could think that a country career could be formed based on some country covers that he filmed with his iPhone.

On Aug. 1, Kane achieved what was once considered unattainable, receiving his very first GOLD-certified single from the RIAA for his major label debut, “Used To Love You Sober.” The song, which was honored during Kane’s sold-out show at Gramercy Theater in New York, has also accumulated more than 25 million streams to date.

“I was completely surprised by Sony when they presented me with a plaque on stage in New York,” Kane said in a recent press release. “I am so proud of ‘Used To Love You Sober’ going GOLD, and I am so grateful to all the fans and supporters along the way who helped me achieve this.”

Kane’s star status looks to continue to rise in the coming months. With his fourth consecutive song reaching the top of the iTunes Country Chart, Kane will embark on his very first headlining tour this November. The Monster Energy Outbreak Ain’t No Stopping Us Now Tour will travel to at least 30 cities, including New York City’s Irving Plaza. 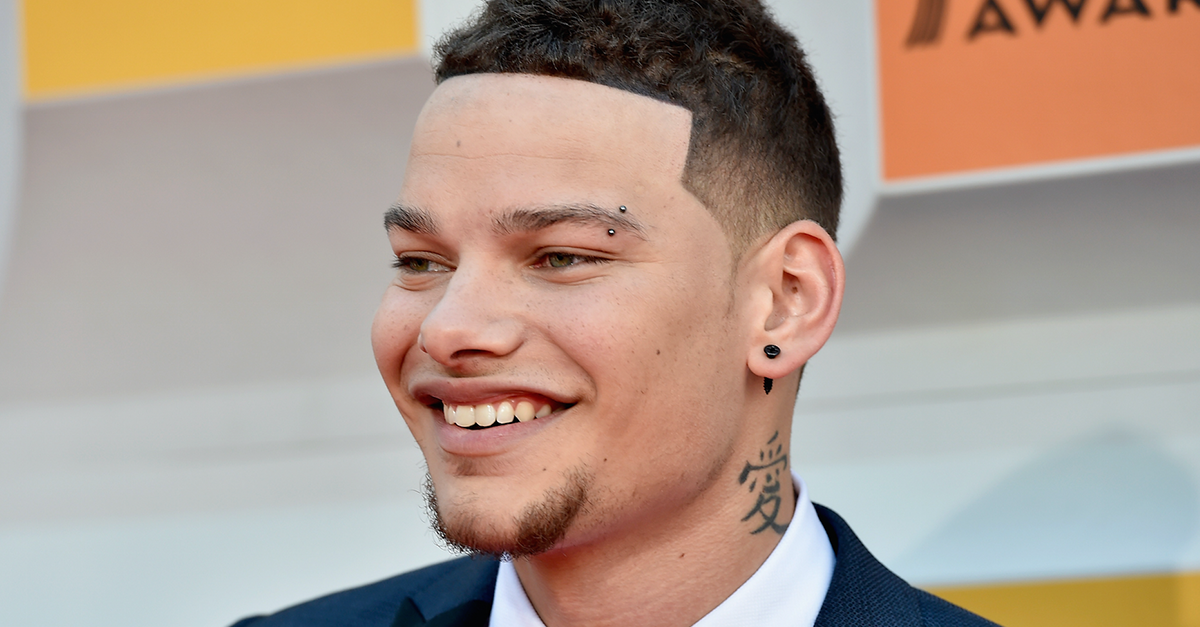