Luke Bryan’s most loyal fans are sharing their sympathies with him, his wife Caroline and her family, as it was learned that Caroline’s niece, Sadie Brett, has passed away.

Brett was the daughter of Caroline’s brother Bo and wife Ellen Boyer. She was born during the summer of 2016 with undisclosed cardiac health issues that landed her at Vanderbilt Children’s Hospital in Nashville. The family was mostly quiet about Brett’s condition, although, on occasion, Luke would share her progress with fans on his app.

RELATED: Luke Bryan and wife Caroline reflect on a life filled with it’s share of ups and downs

In December, Luke shared that the little girl had undergone a procedure in which the blood was drained from her heart, but that as it was being reintroduced, it was functioning strong. He also said that at one time, the infant had been the sickest child in the pediatric cardiac ward, but she was growing stronger.

This tragic loss is the most recent for Luke and Caroline’s families who have faced more unimaginable challenges than you can imagine. Luke’s family has already lost his older brother, Chris, along with his sister Kelly and her husband Ben. The popular country music couple opened up their home to Kelly and Ben’s children, even bringing the youngest, nephew Til, to Nashville to live with them.

RELATED: Luke Bryan reveals the truth about living in a house with three boys

Bo and Ellen live near Nashville and backstage at last year’s Vol Jam, Luke remarked that the families had spent a lot of time together at Vanderbilt as Brett was being treated.

We thank all of you for your prayers. Love y'all.

Our thoughts and prayers are with the Boyer and Bryan families during this heartbreaking time. 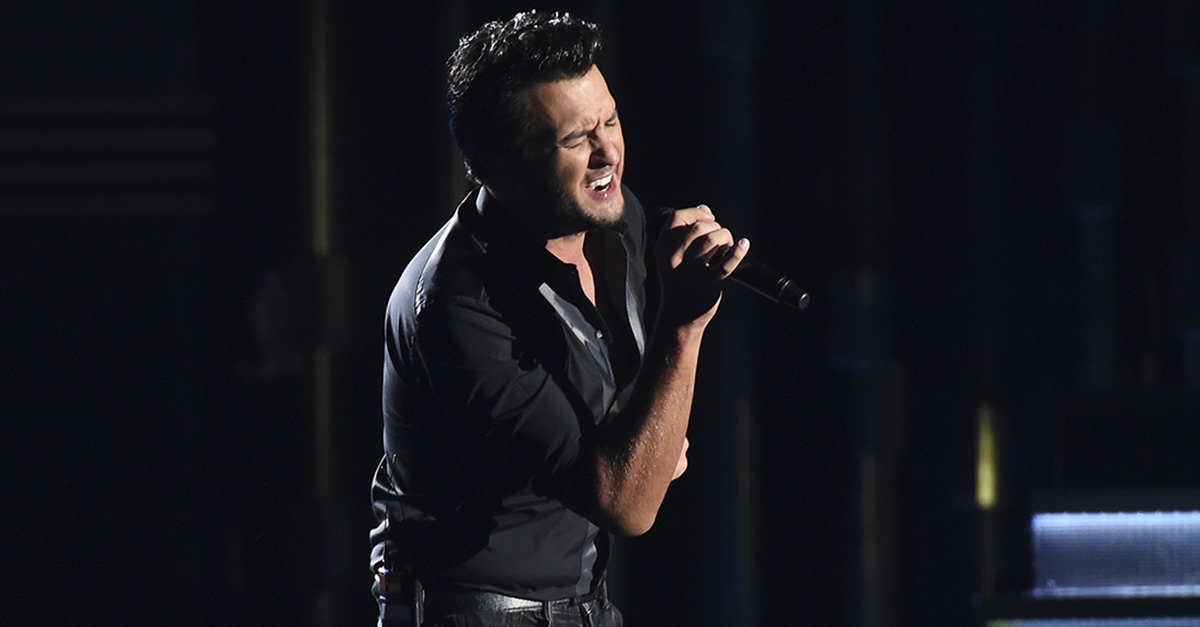