There are certain moments that change the entire course of your life and take you in new directions you never dreamed of. That’s what happened to rising country singer Brett Young a few years back on the baseball diamond.

Brett was a star college baseball player at Fresno State in California warming up for a big game that day. There were several major league scouts in the stands to see him and another star pitcher, and the pressure was on for Brett.

RELATED: This country heartthrob learned a lot growing up as a preacher’s kid

He tells Rare Country, “It was opening night. It was five minutes before the start of the game. Every single major league team had a scout in the stands because the guy I was pitching against, he was actually the No. 1 pitching prospect in the country. It was a lot of the guys that had scouted me in high school that were back to see me again. Five minutes before start time I threw a slider, and I just felt [my elbow] pop.”

That elbow injury hurt physically, but Brett also had a feeling it would end his professional baseball dreams for good. That was tough to take.

RELATED: Michael Ray and his lady are making some beautiful music together

“The first thing that comes into your head is, ‘I’ve been doing this for 17 years since I was 5 years old. I thought this was going to be my future. This might be over.’ It was a pretty difficult, pretty intense moment.”

Had Brett’s injury not ended his baseball career, he probably wouldn’t have pursued his other passion of making music. With his debut single, “Sleep Without You,” hitting No. 1, things seem to be working out pretty well for Brett.

He adds, “[That injury] is probably the reason that I found music. So, it’s really hard to regret any of it.”

Brett has followed up “Sleep Without You” with his latest single, “In Case You Didn’t Know.” Both songs are featured on his self-titled debut album, available now.

Of note, Brett is up for New Male Vocalist at the ACM Awards coming up April 2 on CBS. 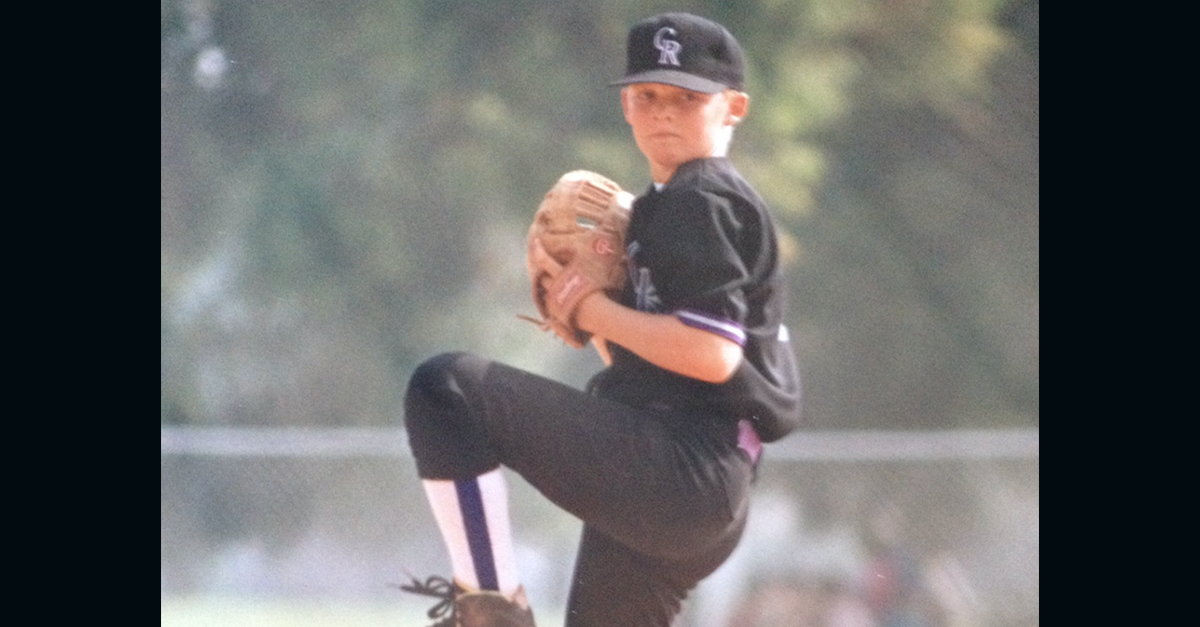