A Southern California teenager turned himself in to police Saturday and confessed to molesting some 50 children over the last few years, according to authorities.

The mother of 18-year-old Joseph Hayden Boston brought him to the Riverside Police Department after her son allegedly told her that he had molested two boys, ages 8 and 4, at a motel, Riverside police spokesman Officer Ryan Railsback, told CBS Los Angeles.

Riverside police say they were flagged down outside the department by the suspect’s mother at about 3 a.m.

The teen admitted to investigators that he had molested “upwards of 50 children” since he was 10 years old, Railsback said in a statement. The incidents happened in different cities where he had lived, including Riverside.

Boston was arrested on suspicion of two counts of oral copulation on a child under the age of 10. He is being held on $1 million bond, according to the police statement, which also read: “The suspect called his mother and said he had molested two young children earlier. She drove to her sons location and took him to the police station where he later confessed the acts to officers.”

RELATED: President Donald Trump has made his thoughts known what a vote against Roy Moore means

Boston was apparently staying at the motel where he befriended the two young children, whose parents allowed them into his room at night when the molestation allegedly occurred.

The County of Riverside Child Protective Services took custody of both juvenile victims from the motel, Railsback said.

RELATED: Corey Feldman publicly accuses actor who allegedly molested him as a child star in the 80s

Boston published some disturbing posts to his Facebook page prior to his arrest. One photo showed himself with a child and captioned it, “I like Making New friends,” alongside smiling emojis. In a separate post, he published a picture of a young boy with the caption, “What a cute kid. And they are way easier to control when they are sleeping … and not in a bad way.”

In another post he writes: “I will do everything to find you Brendan. Because I can not stop thinking about you. I miss talking to you, miss the look of that beautiful smile that you have. Every day I cry because I am not at you side. If you get this I just want to say that I love you very much.” It is not clear who “Brendan” is at this time.

Detectives believe Boston and his claims that he has victimized other children who have not yet come forward, CBS Los Angeles reported.

Authorities are asking for anyone with information about this investigation or the suspect, to contact Detective Paul Miranda at (951) 353-7945 or pmiranda@riversideca.gov. 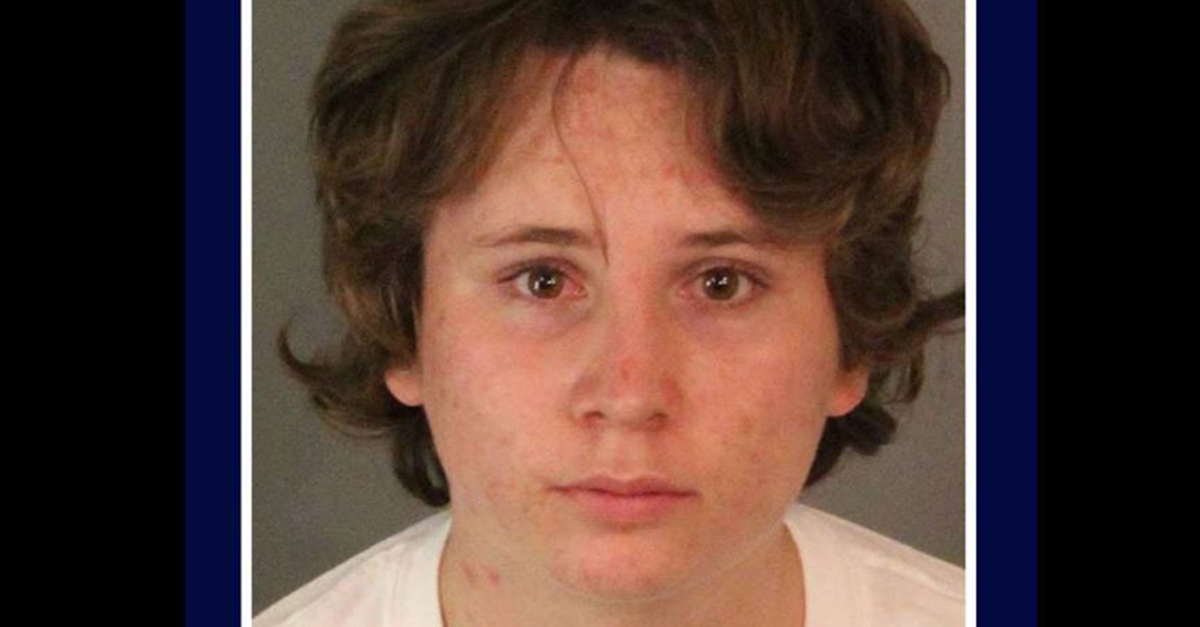