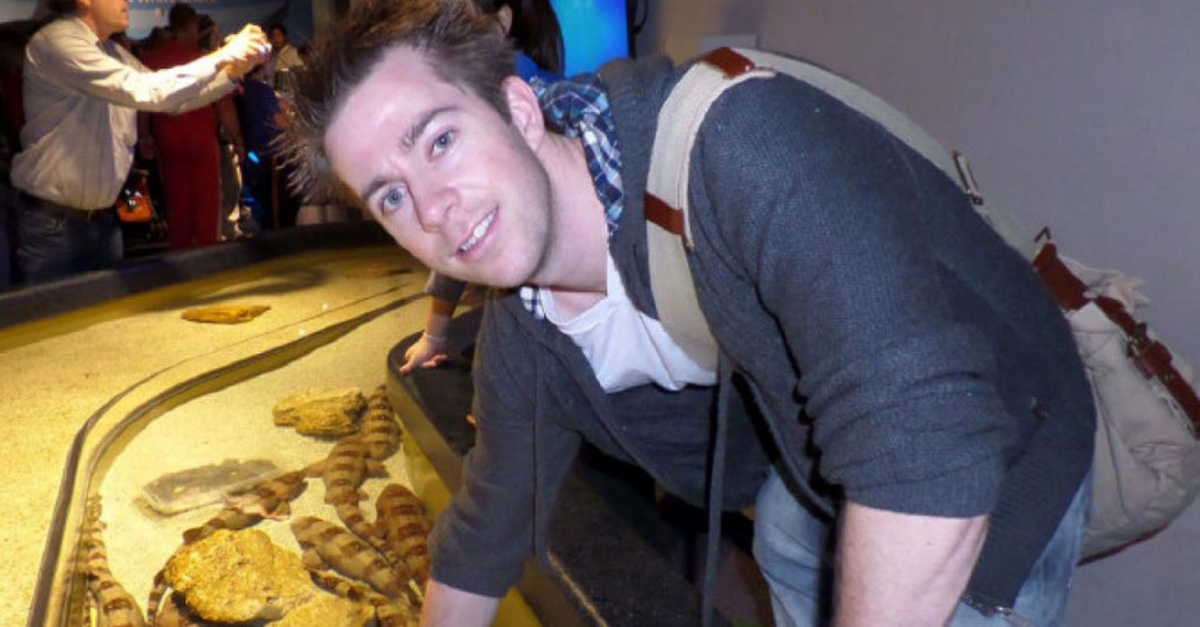 A Toronto man had become so fearful that his mother would expose the lies he had told to his fiancée, and that his fiancée would then call of their wedding, that he killed his mother and his two brothers.

Instead of getting married in three weeks, Ryan was sentenced to life in prison. He won’t be eligible for parole for 25 years.

He killed the three family members with crossbow bolts at their home on Aug. 25, 2016.

The Toronto Star reported that court records showed Ryan planned to kill his mother, 66, out of fear that she would expose his dishonesty.

Ryan was apparently lying to his fiancée about his job status. He was unemployed but pretended to work out of the couple’s condo. Ryan didn’t have a job because he was fired soon after he was hired in June 2016 by an IT company — the employer had discovered Ryan had a criminal record.

In 2009, he pleaded guilty to committing eight bank robberies. He was sentenced to five years in prison, but due to pretrial custody, he served only three years and nine months, according to the Toronto Sun.

Court records show that Ryan’s mother tried to persuade him to tell his fiancée the truth, saying that if he did so, she would continue to support him for a bit longer. Ryan, though, was scared his fiancée would break off the engagement.

On Aug. 25, 2016, Ryan paid a visit to his mother to confront her about not telling his fiancée about his predicament. However, the situation soon turned tense, and his mother called her son Christopher, 42, to come to the house. During the argument, Ryan got the crossbow from the garage. His mother followed, and he stabbed her and then strangled her with a yellow nylon rope.

RELATED: A Georgia woman was allegedly murdered by her boyfriend, and her relatives say she was pregnant at the time

Christopher then arrived, and Ryan shot him in the back of the neck with the crossbow. He moved the two bodies in the garage and hid them under a tarp. Then the other brother, Alexander, 29, entered the scene, and Ryan stabbed him with a crossbow bolt.

That’s when another brother, Leigh, who was in the house, came outside. Leigh ran back in the house, and Ryan followed him. After an altercation, Leigh managed to get away and ran to the neighbor’s house across the street and called the police.

When the police arrived, they found Ryan, bloody, standing near the steps of the home. He then showed the police where they could find his mother and two brothers.