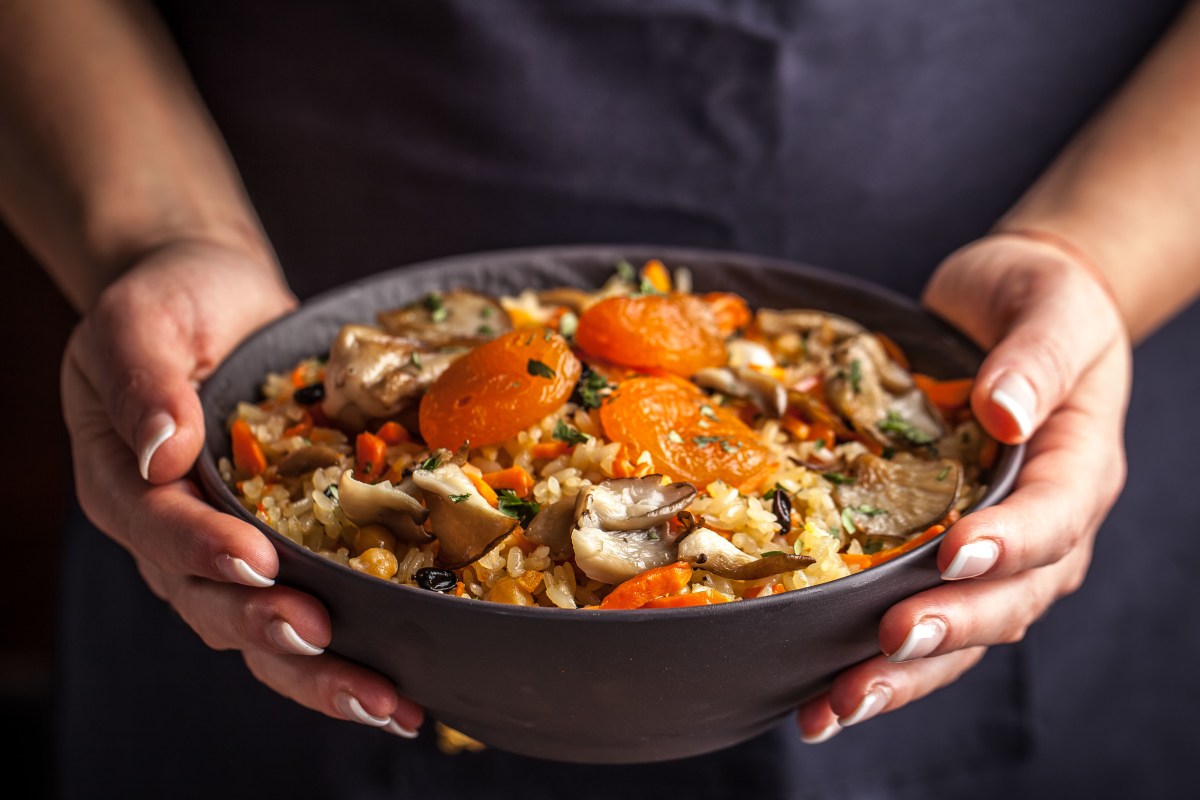 ROCK HILL, S.C. (AP) — A South Carolina man says he used the $70 he gets each month in food stamps to cook a Christmas meal for his community.

Merrit Eggleston tells WSOC-TV that he starts each morning by asking God who he can help that day. On Tuesday, he set up a tent outside his Rock Hill home and offered a free lunch to anyone in need. Eggleston also put together to-go plates for people staying at a local shelter.

He says he wanted to help homeless people around the area, and his wife encouraged him to act. He says two local religious leaders stopped by his tent and gave him $20 to thank him.