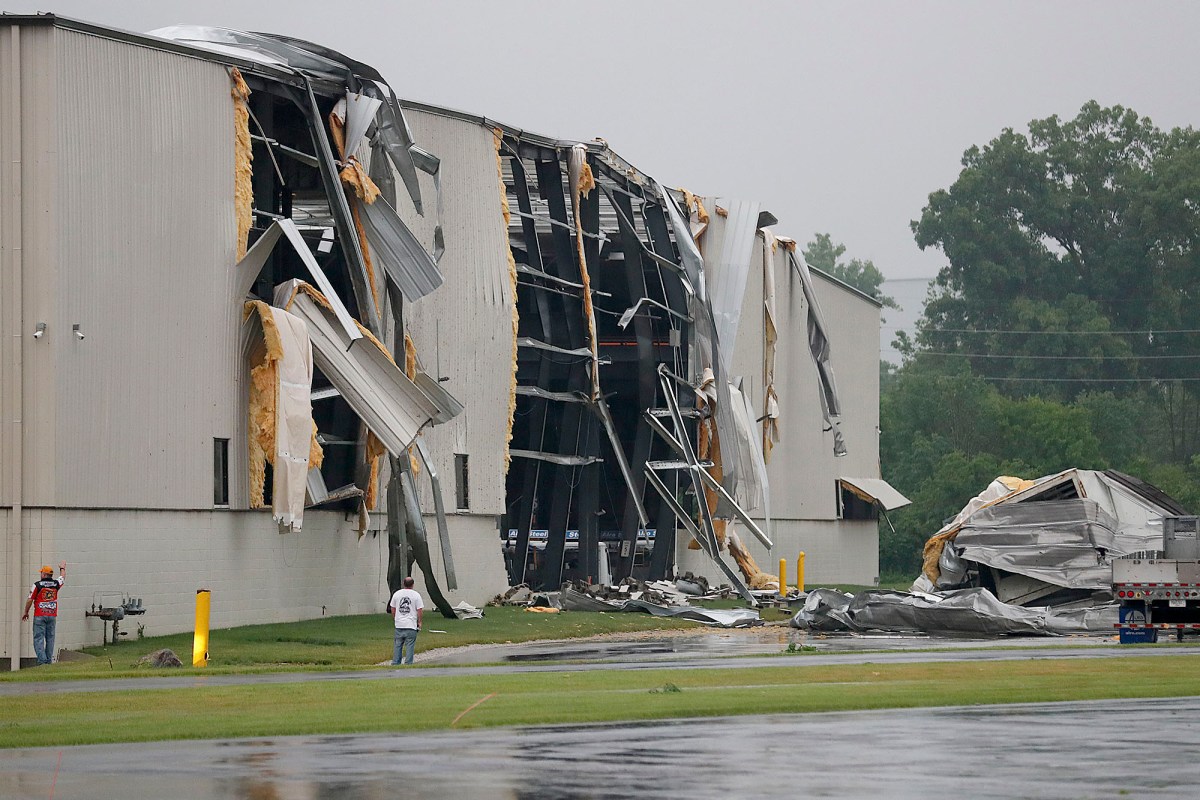 The National Weather Service says at least nine tornadoes struck Indiana, damaging a school and other buildings and downing trees.

It also said Monday that surveys also show a tornado damaged a church in Fayette County, one damaged several businesses at a Richmond shopping mall, and a third occurred in Union County.

Watch: Video of Man Caught Outdoors in Middle of Tornado is Incredible and Terrifying