Rachel Joy Piland said, “God makes no mistakes” as her defense for refusing to seek medical help for her newborn daughter even after being warned by her midwife that the baby’s jaundice could cause brain damage or even death.

According to Dr. Patrick Hansma, who performed the autopsy, the baby died from two conditions –unconjugated hyperbilirubinemia and kernicterus — related to jaundice, a common condition in newborns that can clear up on its own but needs a physician to monitor.

“He said if treated, most likely she would’ve been alive,” Scaccia said in court of Hansma’s findings.

Piland and her husband, Joshua Barry Piland, 36, were charged with involuntary manslaughter, a charge that could put them in prison for up to 15 years. The couple was released from jail Sept. 21 after posting $75,000 bond.

RELATED: A woman is still on the loose after trying to kill her baby niece with pills

According to USA Today, the Pilands believe in divine healing and were involved with a religious group called Faith Tech Ministries. They will apparently use their beliefs as a defense against prosecutors who will contend that parents are responsible for seeking medical attention for their child.

The midwife had helped deliver the Pilands’ two other children, and she expressed no concern for Abigail when she left their home following the baby’s birth on the night of Feb. 6. But when she returned the next day she noticed the baby’s jaundiced skin and recommended to Rachel Piland that she take the baby to a pediatrician or emergency room, according to the detective.

“Rachel declined to seek any medical treatment for Abigail, stating God makes no mistakes,” the detective said. “She indicated to the midwife that the baby was fine.” 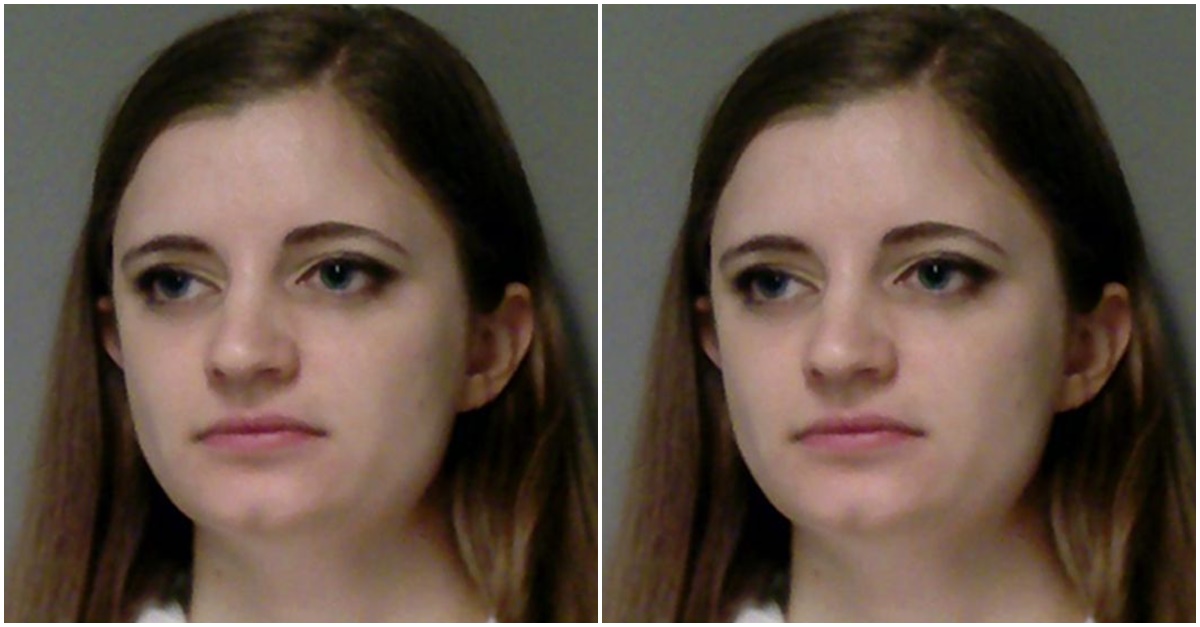