Members of New York’s Amish and Mennonite communities may be one step closer to buying guns in the state without the need for a photo ID.

State Senator Catharine Young (R) is hoping to introduce legislation that would allow members of the religious groups to forego the photo ID requirement in order to receive a gun permit.

“Currently, members of the Amish and Mennonite communities are unable to possess pistols or revolvers in New York without violating the tenets of their religion by submitting to the taking of a photograph which would also be used for identification purposes,” Young argued.

This is not the first time the permit process has been challenged in this way. Andrew Hertzler, an Amish man from Pennsylvania, filed and retracted a lawsuit against the photo ID requirement on behalf of his faith. 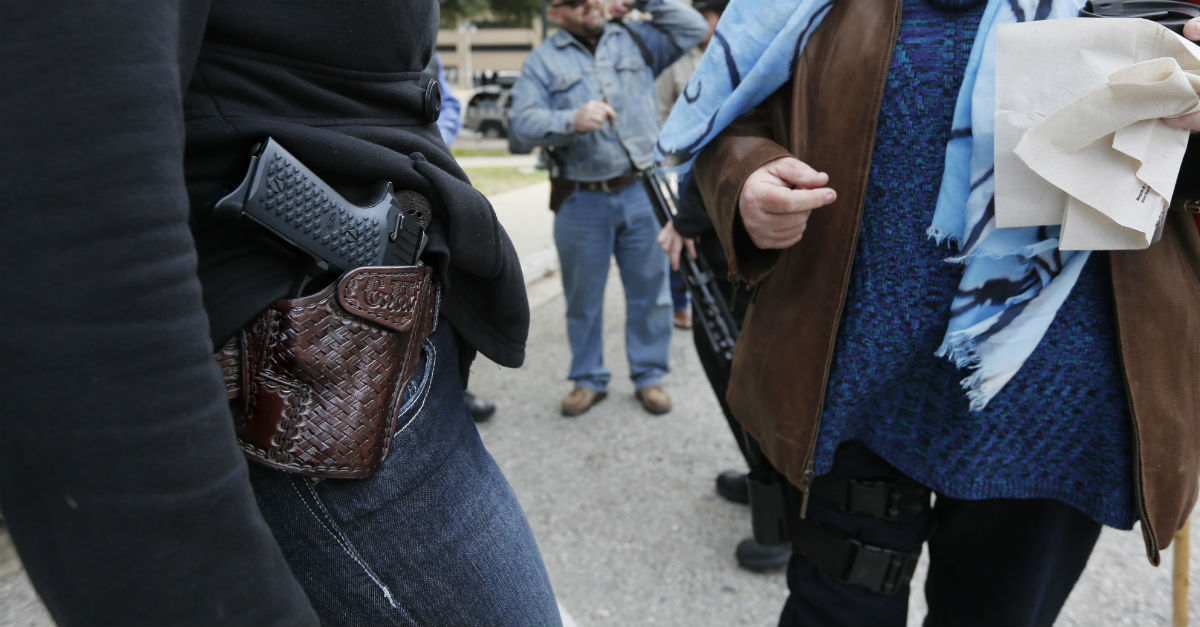