In the early hours of Wednesday morning, a distraught 20-year-old man decapitated himself by placing his head on the subway tracks at a Brooklyn station in New York City and waiting for an oncoming train to end his life.

Rubin Antonio Rodriguez committed the gruesome act after leaving a suicide note behind on the platform. He had penned the note on his cell phone, which he set down on the platform before lying on the tracks. Police later found his headless body at the station around 2:40 a.m.

The F train operator told authorities that he attempted to stop the train upon pulling into the Smith-9th Street station and seeing Rodriguez’s head in his path, but was unable to do so. Rodriguez was pronounced dead at the scene. 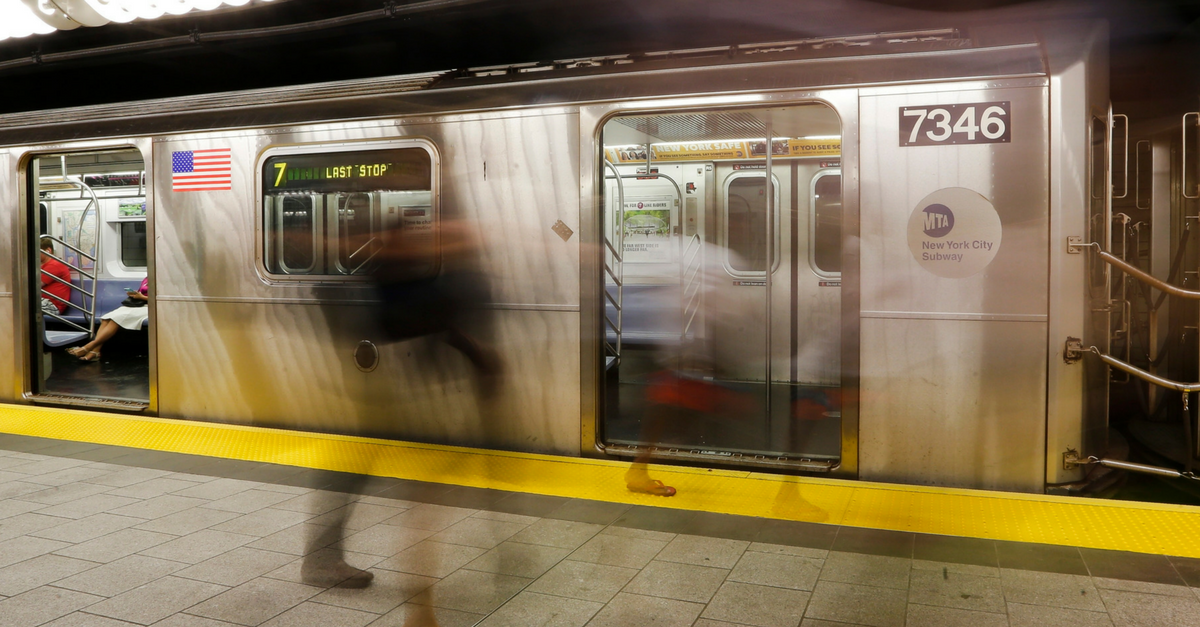