Like thousands of others, retired Navy Lieutenant Commander Keith Barclay has a 9/11 story. Fourteen years after the Brooklyn, New York native left the city for the suburbs of New Jersey, he watched as his city came under attack, and his country went to war. Here are his recollections.

8:30 AM:  I was approaching my 14th anniversary as a New Jersey resident after starting my life living and working in New York City on a beautiful Tuesday morning in September.

On my way to a meeting I heard Don Imus of “Imus in the Morning” interrupt his program to say that a plane had hit the World Trade Center, the building I had worked in for six years of my life.

8:55AM: By the time I met my colleague at the state police barracks, news had spread about the horrible “accident” in New York City.

He asked me, if I heard about the accident, that a plane had just hit one of the towers. I responded with the thought that had been swirling in my mind since the second I heard the news.
“Why does it have to be an accident?”
9:03AM: We were sitting with our cars parked next to each other with the windows down, intently listening to the radio for any update. When the second plane hit we both knew that this was no accident.
As we drove north on the Garden State Parkway, we passed over the top of the Driscoll Bridge. We looked to our right as both of us had so many times toward lower Manhattan and saw the two buildings that had defined the skyline burn. We listened to the radio, in near silence for our drive up the parkway.
10:15AM: During our drive we listened as shocked radio announcers revealed the two towers had fallen. When we finally arrived at the office, everyone crowded around the TV in the conference room. It reminded me of the day Kennedy was shot.
Since 1984 I had been a Naval reservist. By the time I had reached my office I knew that it would be one my last days there for quite some time. As soon as I could I called my reserve commanding officer and asked for orders to New York City. I checked in with my mother, and wondered if anyone had heard from my brother Donnie who worked across the street at the World Financial Center. I was lucky to soon find out that he was, OK, knowing that thousands of others we
I kept thinking about my time as a college student in New York in the late 1960s. During my commute from my home to my school, I watched the Trade Center being built, now it was gone.

I knew that moment, that my 25 year, civilian law enforcement career was over, and that we were at war.

11:00AM: Having placed a call to my CO, I watched as the men I worked with were dispatched around the state. Nobody knew what was next, and guys who had worked in officers much of their lives were now being handed shotguns and told to guard state office buildings nobody had heard of.
Were they coming for everyone? We just didn’t know.
____________
I requested and received reserve orders the next day. By September 17th, 2001 I was at Ground Zero, helping in anyway I could and escorting senior naval officers through the rubble. Less than a week later the smell of smoke was still thick, and the disbelief that the city had been stopped was truly setting in.
These were the days, of a deserted Time Square, when law enforcement vehicles were the only cars and trucks moving through selected streets and tunnels. From the USS Intrepid to Ground Zero, nearly everywhere you looked you could see someone waving a flag, or cheering on cop cars as they drove by. A city had been halted, but was by no means broken.
My experience was  simply emblematic of the shared experiences of thousands of reservists, national guardsmen, police officers, firefighters and all of the families in the early days, 14 years ago.
Over the next decade I found myself in all corners of the world fighting the war on terror, constantly thinking back to my feelings those first weeks in September.
This was my war…this was my city…I wasn’t waiting on the sidelines.
Keith Barclay is a retired Lieutenant Commander in the United States Navy. He lives in Virginia with his wife and dogs. 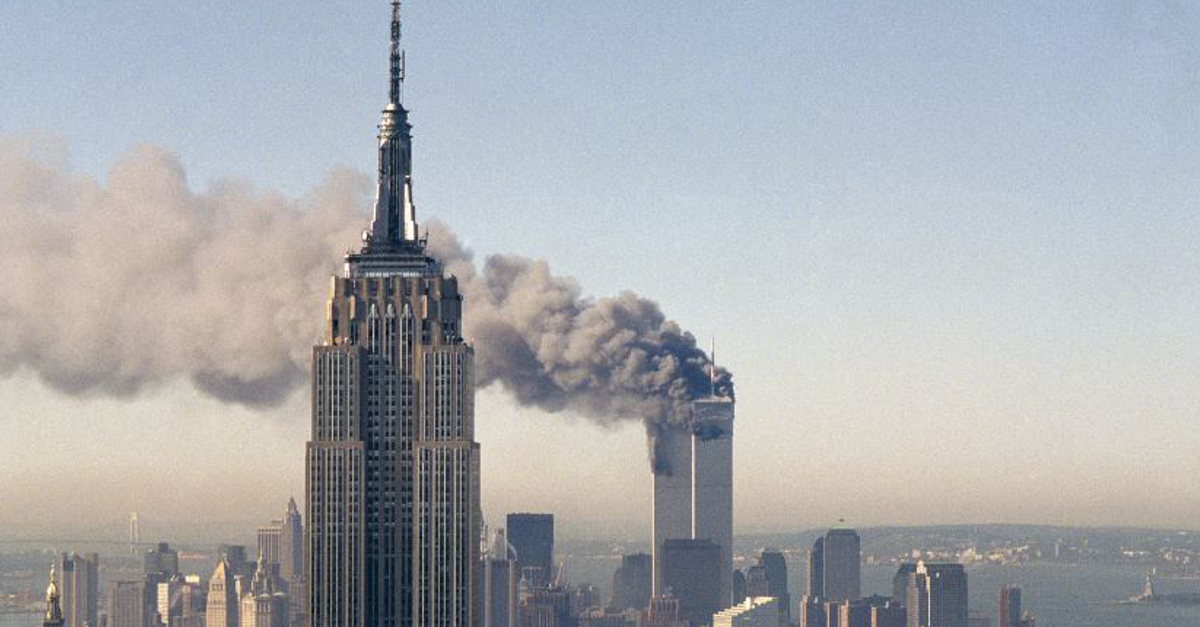