On Thursday morning, Democratic Senator Al Franken of Minnesota was accused of sexually assaulting a former model turned radio host. In a lengthy blog post, Leeann Tweeden said that Franken, who was then only a comedian and “Saturday Night Live” alum, “put his hand on the back of [her] head, mashed his lips against [hers] and aggressively stuck his tongue in [her] mouth.”

“I certainly don’t remember the rehearsal for the skit in the same way, but I send my sincerest apologies to Leeann. As to the photo, it was clearly intended to be funny but wasn’t. I shouldn’t have done it.”

And now, a video has surfaced of Franken and Tweeden on stage together.

The video only shows a brief portion of their skit, which Tweeden says Franken forced her to rehearse. But multiple videos show Tweeden on United Service Organizations tours in the Middle East. According to one clip on YouTube, she began joining the tours as early as 2002 and was a regular on the trips.

In another video, uploaded in 2009, Tweeden appeared on “The Best Damn Sports Show” following her USO tour in 2002. A compilation clip of her time on the tour depicts her roughing it with the troops, and it even shows one soldier singing “Fly Me to the Moon” to the former model.

Tweeden is the daughter of a service member, and she says that she’s passionate about the troops and their mission overseas.

RELATED: Here’s how Al Franken is responding to the claims that he sexually assaulted a former model

The backlash against Franken has been swift. Though no Democratic lawmakers have come out against him yet, Senate Majority Leader Mitch McConnell called for an ethics review of his colleague:

In an interesting wrinkle, Franken wrote in his most recent book that it was during the 2006 USO tour — the same tour on which Tweeden says he assaulted her — that he decided to run for the Minnesota senate seat.

Franken writes in his most recent book that he decided to run for Senate on the 2006 USO tour where Tweeden has accused him of forced kissing and groping pic.twitter.com/6L7VQ4s3OU

For Democrats, there’s not much to lose in attacking Franken; even if this scandal continues to unfold, and more victims come forward, forcing the senator to resign, he would almost certainly be replaced by a Democrat appointed by Minnesota’s Democratic governor. And a fresh senator would probably have pretty good odds in a 2018 election race.

Sexual assault and harassment has been a hot-button issue on Capitol Hill of late, with one CNN story citing more than 50 sources on the Hill who spoke of a widespread atmosphere of harassment. Some even described an unwritten “creep list” of elected officials and staffers known to prey on female interns and employees. 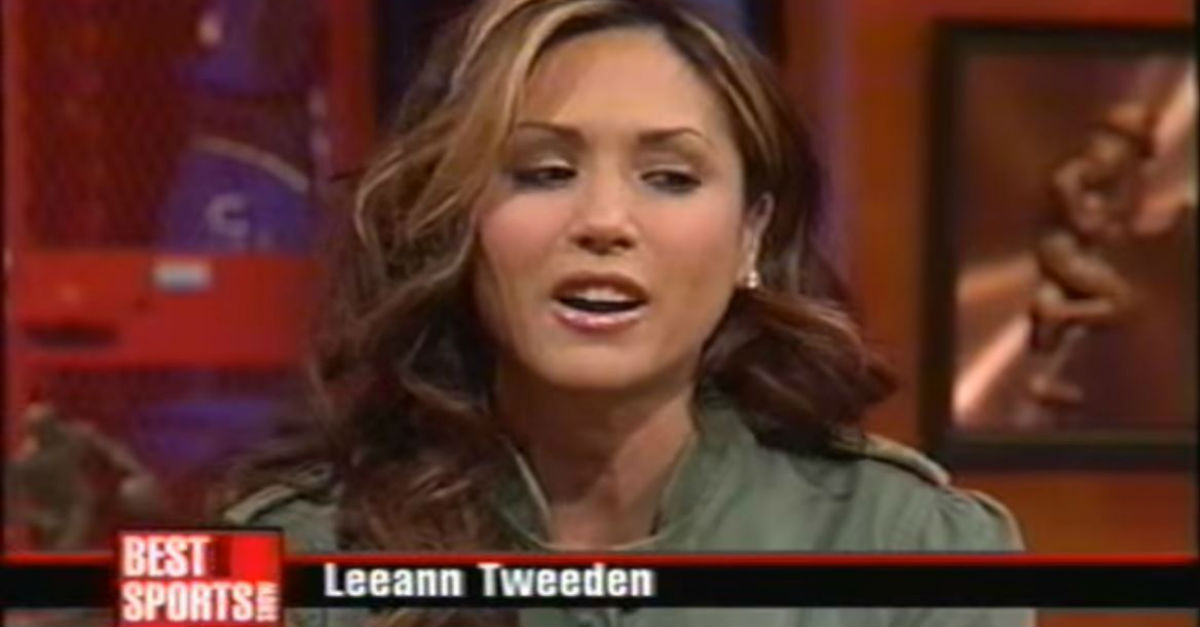