Millions are excited to experience the live-action release of beloved Disney classic “Beauty and the Beast.” But not everyone wants to “be our guest.”

Henagar Drive-In Theatre of Hengar, Ala. explained in a Facebook post that they will opt out of showing the film because of the existence of a homosexual character, AL reports.

“For those that do not know Beauty and the Beast is ‘premiering’ their first homosexual character,” the theater stated.

Stating a concern for children, the theater also explained:

“We are first and foremost Christians. We will not compromise on what the Bible teaches. We will continue to show family oriented films so you can feel free to come watch wholesome movies without worrying about sex, nudity, homosexuality and foul language.”

You can read it in its entirety below: 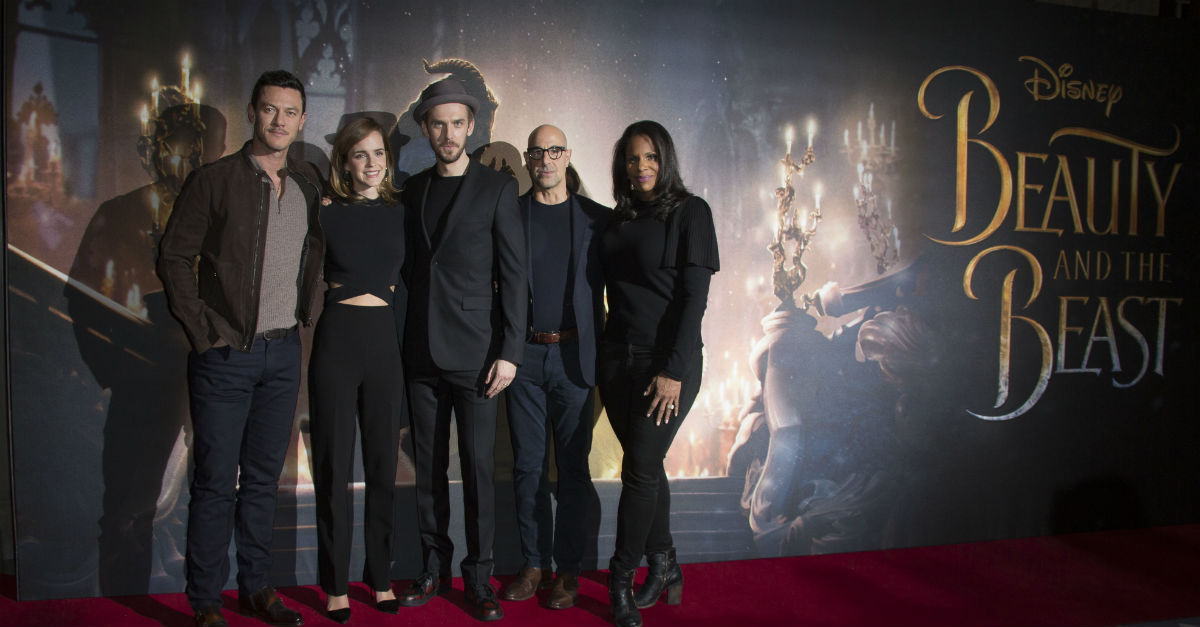