Don Calfa, the film, stage and television actor whose credits included “The Return of the Living Dead,” ”Weekend at Bernie’s” and “Barney Miller,” has died.

RELATED: It looks like “Dancing With the Stars” is getting a “Brady Bunch” kid

The New York City native started out on Broadway in the 1960s. Calfa appeared in dozens of comedies, dramas and horror flicks, most notably as the mortician Ernie Kaltenbrunner in “The Return of the Living Dead.”

Calfa worked with directors such as Steven Spielberg (“1941”), Martin Scorsese (“New York, New York”) and Blake Edwards (“10”). He also had a busy career in television, working on “Barney Miller,” ”Hill Street Blues” and “Kojak” among other shows. 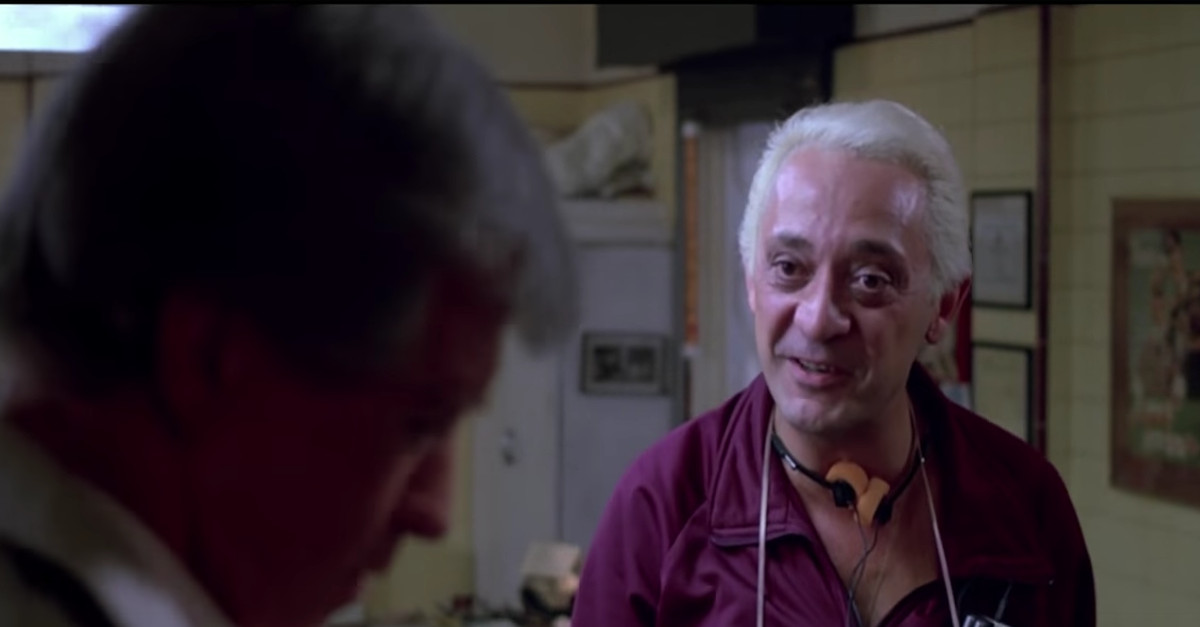