WWE Hall of Famer Jimmy “Superfly” Snuka only has six months to live, according to a report from Friday’s court session:

No ruling was made on Snuka’s competency over the alleged 1983 murder of his then-girlfriend, but Judge Kelly L. Banach is requesting medical records from the past six months.

Banach previously denied a joint request from prosecutors and the defense to drop all charges, per PWInsider.

Snuka was charged with murder and involuntary manslaughter over the death of his former girlfriend, Nancy Argentino, just last year after nearly three decades of it standing as a cold case. At the time of her death, an autopsy showed Argentino died of traumatic brain injuries and she had more than three dozen cuts and bruises. Snuka was let off the hook after noting he found her unresponsive in his hotel room.

Federal Employees Are Not All The SameOpen Season for federal employees is here. At aetnafeds.com you’ll find the right health plan to fit your individual health needs and budget.AETNA
Prosecutors reopened the case after a 2013 newspaper report raised questions about the case.

Dr. John O’Brien testified that there is “little evidence” suggesting Snuka has a significant history of concussion or other brain trauma which would leave him mentally unfit for standing trial over the alleged murder of his girlfriend in 1983, per 6abc.

Later, under questioning, Snuka, who is 73, said he was in his 80s, appeared confused, and even called the judge, “dear,” and “hon.” During the hearing on his mental competency, Snuka was confused on the most basic of questions, not knowing the name of the President, what year it was or even who his lawyer was.

Snuka’s defense cited head trauma he received in the ring to the deterioration of his brain, per the report. O’Brien noted little evidence in Snuka’s medical records suggesting such, and his reported impairment only began showing up after the investigation into Argentino’s death was reopened. 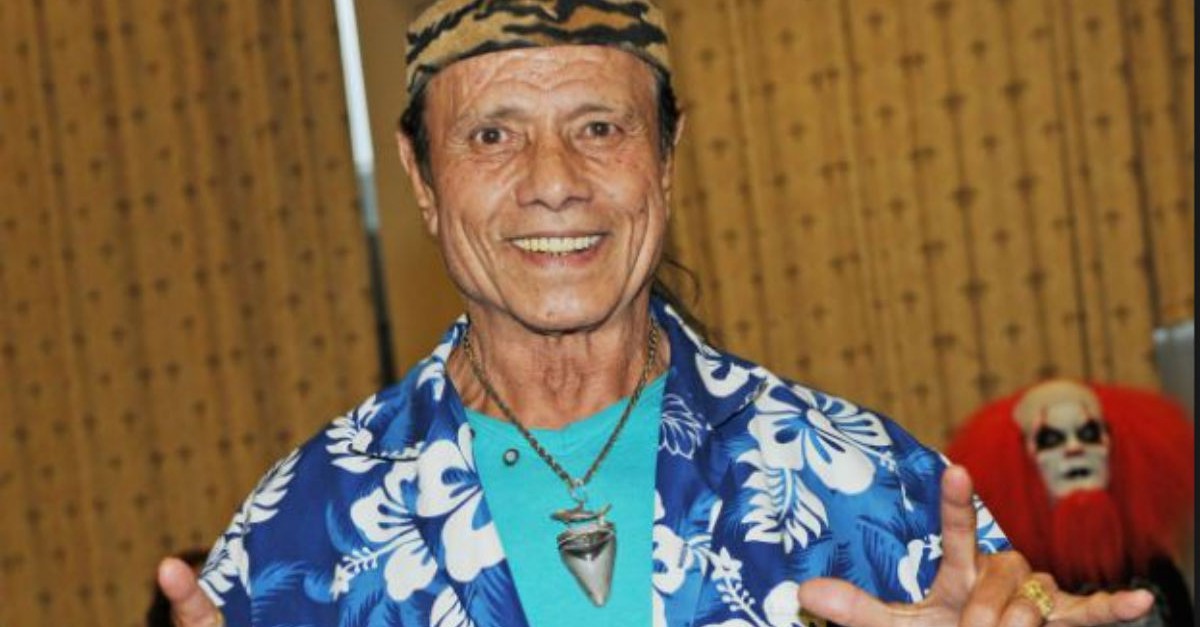